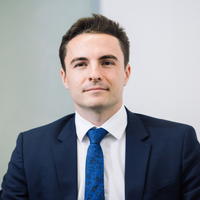 A recent IPEC decision suggests first ownership of copyright reflects how many are feeling about working from home: the line between our work and personal lives is blurring.

In the judgment, Penhallurick v MD5 Limited [2021] EWHC 293 (IPEC), Hacon J held that an employer was the owner of the copyright in software developed by an employee, despite the employee’s claims he did so in his “personal time”.

Mr Penhallurick had developed various literary works relating to a method of virtual forensic computing. This is a technique of making an image of a hard disk available on a virtual machine so that it can be investigated, primarily used in police forensics.

He claimed to have created the software outside working hours, at home and using his personal computer. However, Hacon J focussed on the nature of the duties for which Mr Penhallurick was employed. He gave little, if any, weight to where, when and on what the work was done.

This could be particularly interesting for future home projects. One would expect people creating commercially viable goods or services to be doing so in their realm of expertise. In all likelihood, there is probably some overlap between this and the role for which the employer has hired the worker. In such circumstances, employers could claim ownership of resulting works.

Covid: 'People are tired of working from home' 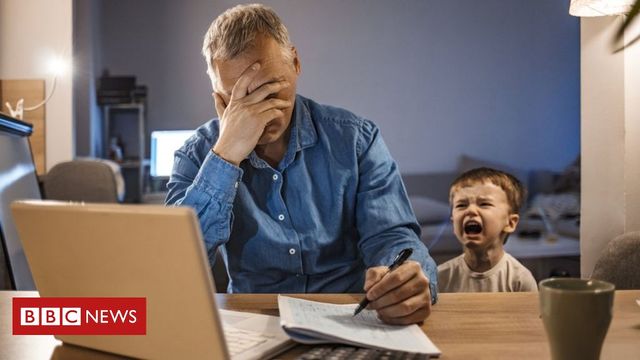 Art and moral rights – when can artists object to how their art is displayed?
Jake Palmer

Meghan Markle gets summary judgment – but is she the sole author of her letter?
Jake Palmer