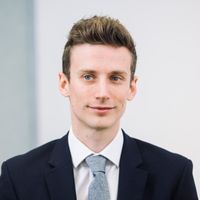 The National Security and Investment Bill is a proposed major new development that will introduce a mandatory notification regime in the UK for transactions in key sectors ranging from 'Advanced Materials' and 'Artificial Intelligence' to 'Quantum Technologies'.

As my colleagues explain here, the new regime is expected to require around 1,000 notifications a year to the new Investment Security Unit when triggers such as the acquisition of certain numbers of shares or particular voting rights are met in any entity that carries on activities in the UK, or supplies goods or services in the UK.

The government has recently published its response to a consultation carried out over the definitions of the key sectors involved. It claims to have narrowed the scope of the definitions, making it clearer when transactions will fall into a key sector and be subject to the regime.  It gives the example that "the revised definition of satellite and space technologies sets out that deals including, among others, companies involved in the provision of inter-satellite communications links, would come under scope of the Bill".

While the response does include new proposed definitions for the key sectors, the final definitions will only be set out in regulations after the Bill has received Royal Assent.

The Bill is currently going through the House of Lords and is likely to become law in the Autumn this year. It's definitely worth taking a look at, as it could impact the timetable for acquisitions in the key sectors, or even prevent them from completing at all, although bear in mind that amendments may still be made before the Bill becomes law.

Under the Bill, investors and businesses will have to notify a dedicated government unit through a digital portal about certain types of transactions in designated sensitive sectors, such as civil nuclear, defence and advanced robotics 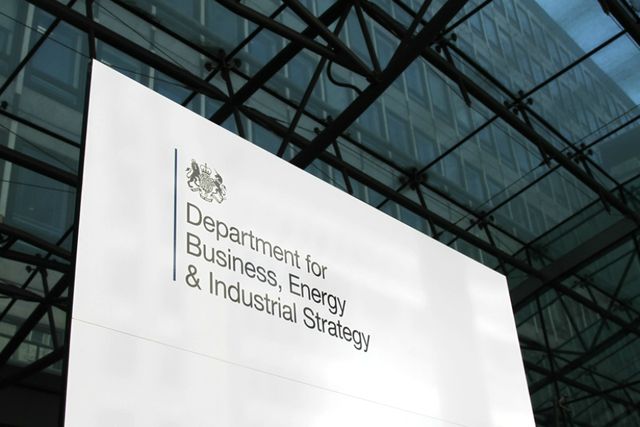