This browser is not actively supported anymore. For the best passle experience, we strongly recommend you upgrade your browser.
All Posts Subscribe
March 15, 2021 | 1 minute read

The Competition and Markets Authority (CMA) has (in its own words) been ramping up its use of its director disqualification powers over the last few years.

In early March, it announced that it had secured the disqualification of 3 directors from the two of the UK's largest suppliers (BLM and ALM) of rolled lead, which is used in roofing.  This followed an infringement decision finding that the companies had formed a cartel and infringed competition law by colluding on prices, arranging not to target certain customers, and arranging not to supply a new business because it risked disrupting the firms’ existing customer relationships.

Reading through the materials, I was struck by how closely some of the issues raised by the CMA match points that we always raise in competition compliance training sessions:

However, there are limits to the extent that compliance training will help prevent infringements. In this case, the CMA inferred that the BLM director may have started to use his second phone to conceal his communications following a training course which reminded him of the potential consequences.  Whilst somewhat ironic, and clearly not the intended goal of that training, it does show the wider importance of individual responsibility and company culture in producing a successful compliance programme.

Mr Campbell will be disqualified for 6.5 years, Mr Hudson for 4 years and Mr Sherling for 3 years. 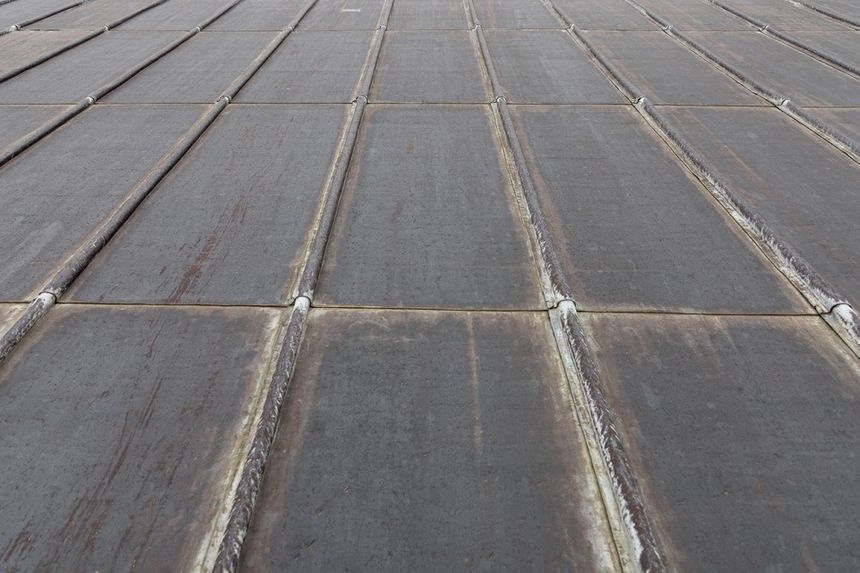