This browser is not actively supported anymore. For the best passle experience, we strongly recommend you upgrade your browser.
All Posts Subscribe
March 18, 2021 | less than a minute read

The future of data protection regulation in the UK post-Brexit: divergence from the EU could spell trouble

In its recent report on "UK Regulation after Brexit", the academic think tank UK in a Changing Europe has warned that divergence from EU rules on data protection will put the UK at a disadvantage, as the EU rules are increasingly seen as the "gold standard". This is likely to be an issue considered carefully in the EU's consideration of whether to grant the UK an Adequacy Decision and, if granted, when to review such decision.

Cross-border data flows between the EU and the UK are vital for continued trade and crime prevention activities, so if either side decides to revisit the terms of the GDPR/UK GDPR in future, a threat to smooth data transfer could arise. There is a also concern regarding potential divergence in the area of digital services regulation, with the Digital Services Act and Digital Markets Act in the EU and the Online Harms Bill and Digital Markets Unit in the UK. Divergence in this area would create difficulty for the major digital platforms which are likely to remain operating in both jurisdictions.

In a number of domains, the EU itself is the global standard setter. In these areas, any departure from EU standards is likely to place UK producers at a competitive disadvantage. This is the case in digital regulation, where the GDPR is ‘increasingly becoming the global standard for data protection law, partly due to its extra-territorial effect 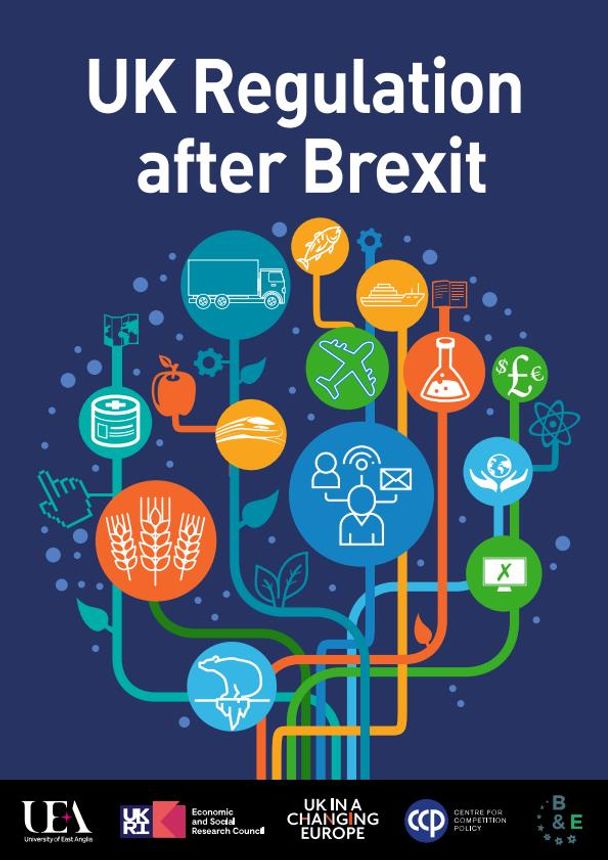