This browser is not actively supported anymore. For the best passle experience, we strongly recommend you upgrade your browser.
All Posts Subscribe
March 18, 2021 | 2 minutes read 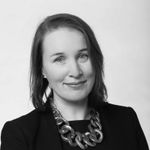 Following Brexit, there is increasing interest in English arbitration. One of the key benefits of arbitration is that an arbitral award will be recognised and can be widely enforced in any country which is a signatory to the New York Convention 1958. London is a major arbitration centre and arbitration is part of the Commercial Court's routine business.

When drafting an agreement to arbitrate, it should contain the following ingredients:

Also, arbitration agreements often specify the number of arbitrators and the language of the arbitration.

There can sometimes be other considerations too, such as the nationality and qualifications of the tribunal, how the tribunal is appointed, where the hearings should take place and whether to use institutional rules (such as the LCIA or ICC). 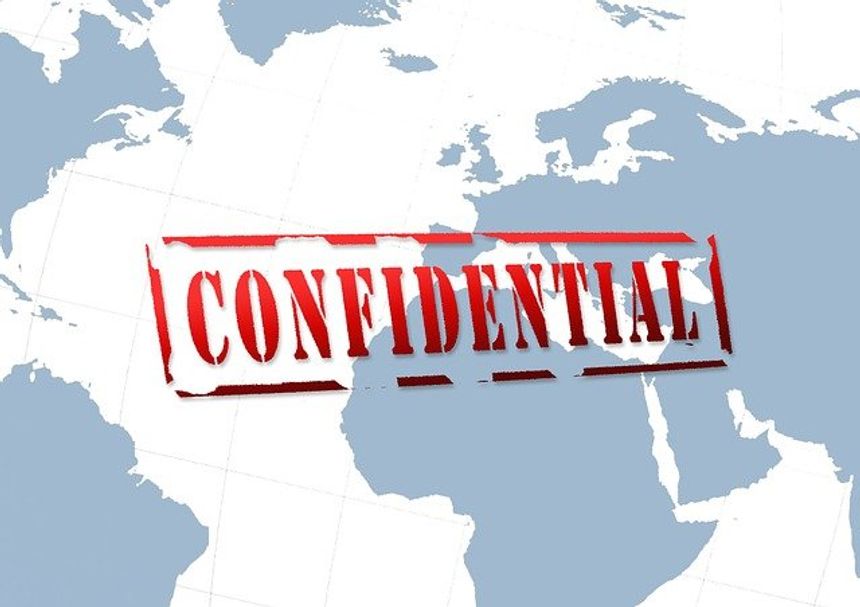 By Stephanie Taylor
By Jamie Hatzel
By Teresa Edmund