This browser is not actively supported anymore. For the best passle experience, we strongly recommend you upgrade your browser.
All Posts Subscribe
March 25, 2021 | 1 minute read

Jurisdiction in UK/EU disputes – where are we now?

As 2020 drew to a close, so too did the application in the UK of the Brussels Recast Regulation and Lugano Convention on jurisdiction and the recognition and enforcement of judgments in civil and commercial matters (save in respect of relevant proceedings commenced on or before 31 December 2020).

What does that mean in practice?

Very broadly speaking, it means that matters of jurisdiction in new UK/EU cross-border disputes will more often be determined by reference to the Hague Convention on Choice of Court Agreements and the common law. In some cases, this can lead to a different jurisdictional outcome, for example in claims framed in tort where the legal tests applicable to the events giving rise to an injury are not entirely aligned. At the very least, it removes some of the certainty conferred on these questions by the European regime, and ought to prompt fresh consideration of choice of court clauses in contracts.

Yes, it might. On 8 April 2020, the UK applied to re-join the Lugano Convention as an independent signatory following the expiry of the Brexit transition period on 31 December 2020. The rules in the Lugano Convention are very similar to those in Brussels Recast, though they do differ in limited but important respects. Accession to Lugano requires the unanimous support of the contracting parties, which are the EU member states, Denmark (separately from the EU), Iceland, Norway and Switzerland. Parties are expected to give their consent, if it is forthcoming, within one year of application for accession.

It was confirmed this month that both Switzerland and Iceland have consented to the UK’s accession (this was not unexpected). However, although the position of the European Commission is unknown, reports suggest that it may be taking a harder line and is not currently in favour of admitting the UK. The matter was due to be discussed at a meeting of the Legal Affairs Committee of the European Parliament last week, but the discussion was deferred. Therefore, it is still unclear whether the UK’s application to Lugano will be approved, but that uncertainty should hopefully be resolved over the next month or so. In the meantime, parties to existing or potential cross-border disputes will need to carefully consider how to factor this uncertainty (and potential for further change) into their planning.

With reference to its notification of 14 April 2020, the Depositary informs that, by communication received on 11 September 2020, Switzerland expressed its consent that the United Kingdom of Great Britain and Northern Ireland be invited to deposit its instrument of accession to the Convention. 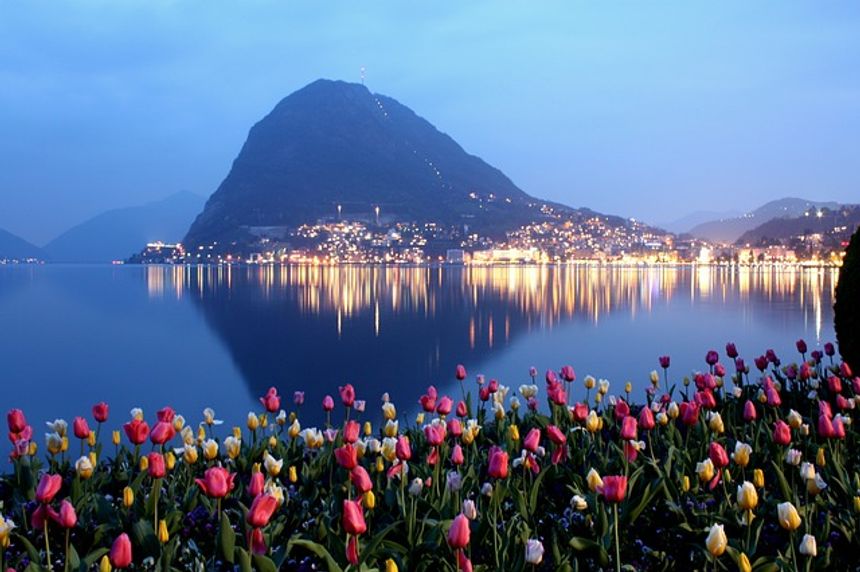