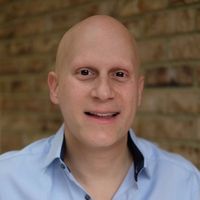 Parliament's Digital, Culture, Media and Sport Committee released its sixth report on "The future of public service broadcasting" on 25 March 2021 and there were some interesting conclusions and recommendations which you can read in full here.

The most eye catching elements of the report include:

1. A recommendation that the BBC's license fee should remain in place until 2038 because the government has not presented any viable cost-effective alternative funding models;

2.  A proposal for streaming services, like Amazon and Netflix, to be compelled by law to share with Ofcom and public service broadcasters (PSB), top-line viewing data, including the number of viewers for PSB content that the streaming platforms host, to enable full analysis of the reach of PSB and the audio-visual landscape as a whole.

The committee's proposal to retain the license fee, which remains controversial amongst some, particularly Conservative MPs, will be a relief to the BBC's leadership who remain heavily in favour of the current funding arrangement.

Regarding the second proposal, any attempt to legislate a requirement for streaming platforms to share data is likely to face staunch opposition from players like Netflix and Amazon who closely guard their viewing figures and argued in their evidence to DCMSC that such information is commercially sensitive.

With the continued surge in viewership of content via streaming platforms (particularly during the pandemic) posing a serious threat to the success of PSBs, the action which the UK government decides to take as a result of this report will no doubt be closely scrutinized. 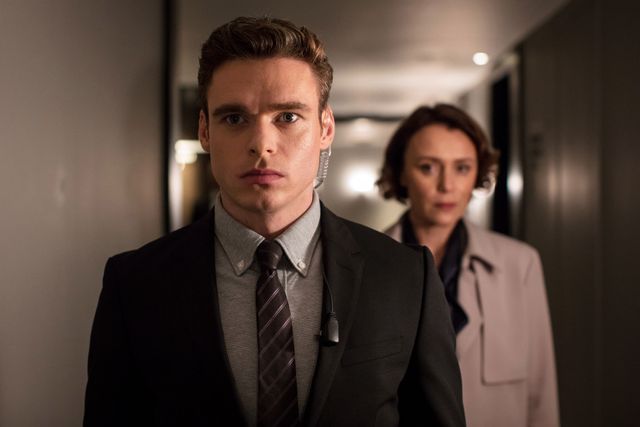 The show must go on: Despite the pandemic and cinema closures, UK film and TV production spend in 2020 remained healthy
Greg Ruback
Recent posts from Bristows