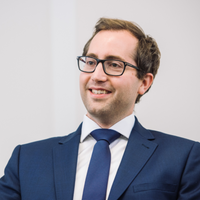 Each year, the US Trade Representative publishes a 'Special 301 Report', setting out the US's view of IP protection and enforcement globally. Of note in this year's report is the highlighting of the recent increased use of anti-suit injunctions by inter alia the courts of the People's Republic of China in SEP cases. More specifically, concerns have been raised over the use of such anti-suit injunctions to prevent the enforcement of foreign patent rights.

This is, ultimately, a question of international policy, but it is difficult to see how one can divorce anti-suit relief from international disputes; the former is a helpful tool in the latter to prevent the proliferation of litigation. Of course, the reach of the anti-suit injunction should be appropriate, in that it should not seek to prevent the legitimate enforcement of a parties' rights, but merely to avoid irreconcilable judgments in multiple jurisdictions.

Further, whether an anti-suit injunction is appropriate is a matter for the relevant court, and turns on the facts. However, it seems relatively uncontroversial to observe that there is a significant difference between seeking to prevent SEP infringement actions globally per se, or seeking to prevent specific (i.e. FRAND) issues being raised in such SEP infringement actions on the basis they those common issues are already being dealt with in a single (first seised) jurisdiction.

The rise in the number of anti-suit injunctions issued by Chinese courts in high-profile litigation battles over standard essential patents has been highlighted as an area of concern by the US Trade Representative in its annual report on the state of the global IP market. 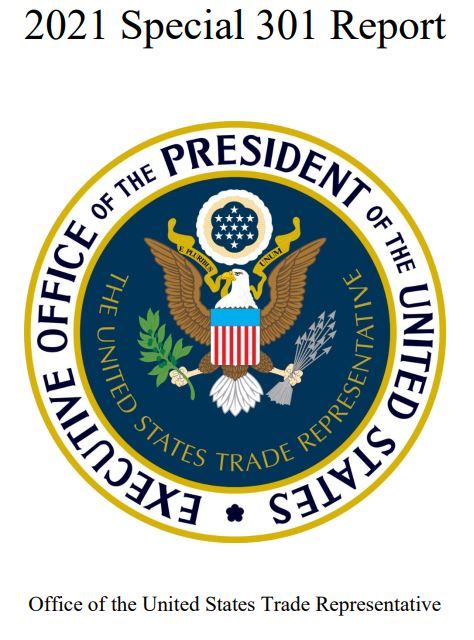 Dusseldorf: Implementer must dive into the pool, not just tip a toe in the bilateral water
Luke Maunder
Recent posts from Bristows