This browser is not actively supported anymore. For the best passle experience, we strongly recommend you upgrade your browser.
All Posts Subscribe
July 12, 2021 | 3 minutes read

On 8 July 2021, Sir Michael Burton GBE handed down a judgment disposing of what we understand to be the first application to strike out parts of a witness statement under the new Practice Direction 57AC - see Mad Atelier International BV v Axel Manes [2021] EWHC 1899 (Comm). (We wrote an article earlier this year describing the changes to trial witness statements in the Business and Property Courts brought about by that Practice Direction if you'd like to read more about that.)

The defendant's application in Mad Atelier was dismissed on the basis that its arguments were, in substance, about the admissibility of the claimant's evidence and the court held the evidence was admissible. This therefore wasn't the sort of juicy case we can no doubt expect to see in the future where a litigant has prepared - as the judge in this case warned against - "absurdly lengthy witness statements merely reciting the contents of the documentary disclosure and commenting on it". But it is definitely worth a read as the first in a line of authority and it's a short judgment.

The claimant and defendant agreed in 2015 to enter into a joint venture to develop an international franchise of restaurants under the brand "L'Atelier de Joel Robuchon". The claimant alleged that the defendant had fraudulently induced it into transactions which led to the termination of the joint venture agreement and which resulted in damage to its business. The defendant applied under paragraph 5.2(1) of PD 57AC to strike out passages of the claimant's witness statements dealing with matters of quantum (in particular the sections addressing various hypotheticals, namely what would have happened to the joint venture business if it did not terminate). These passages were said to breach:

The application was dismissed.

On the first argument (that the statements went beyond facts that needed to be proved at trial):

On the second argument (the statements contained matters of opinion):

In light of the above, the court held the relevant passages were admissible either as factual evidence itself, or evidence of opinion given by those with knowledge of the facts.

"The Practice Direction is obviously valuable in addressing the wastage of costs incurred by the provision of absurdly lengthy witness statements merely reciting the contents of the documentary disclosure and commenting on it..." 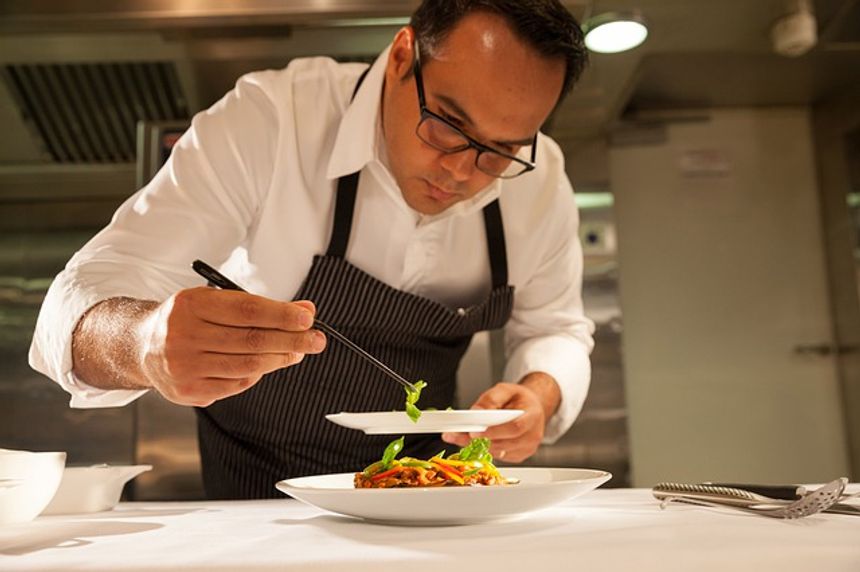