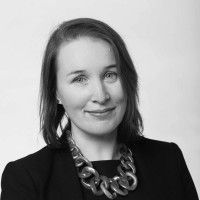 In a recent decision Acerus Pharmaceuticals Corporation v Recipharm Limited, the Commercial Court examined an exclusion of liability clause and held that it did not bar Acerus' claims for additional costs and lost profits arising out of a breach of contract.

At first, this is a surprising outcome because the wording of the clause is a comprehensive exclusion of liability:

"In any event and notwithstanding anything contained in this Agreement in no circumstance shall either party be liable to the other in contract, tort (including negligence or breach of statutory duty) or otherwise howsoever to the other, and whatever the cause thereof (i) for any increased costs or expenses, (ii) for any loss of profit, business or contracts, revenues or anticipated savings or (iii) for any special indirect or consequential loss or damage of any nature whatsoever arising from this Agreement or the Technical Agreement."

Recipharm asserted that Acerus' claims for damages for breach of contract were excluded by this clause.

The Court accepted Acerus' argument that the clause was not freestanding and did not apply to all claims arising out of the contract. This was because the clause was within a section of the contract about indemnities and insurance for third party claims (i.e. the allocation of risk between the parties in specified circumstances).

Acerus also relied on the fact that there were other clauses elsewhere in the contract that allowed costs in the event of other failures; these would be inconsistent with a standalone exclusion of liability.

The Court was also persuaded by the fact that, if the clause was treated as freestanding, Recipharm could simply walk away from its obligations without any sanction at all.  It held that this outcome was not consistent with business common sense, taking into account that the relationship was exclusive and it would take time for Acerus to replace its supply chain.

This judgment follows the reasoning in Rainy Sky v Kookmin; the judge carried out an exercise of construction which considered the language used and what a reasonable person (with the background knowledge which would reasonably have been available to the parties at the time of the contract) would have understood the parties to have meant.  Where there were two possible constructions, the Court was entitled to prefer the one which is consistent with business common sense.

This judgment is a reminder to look at the overall structure of an agreement to ensure that "general" clauses (freestanding clauses governing every aspect of the relationship) are not buried within sections of the agreement that relate to specific situations.

In this case, there was a header which could have signposted the fact that the section of the agreement in question was concerned with "liability for loss and claims".  However, there was also a boilerplate term "The headings in this Agreement are for convenience only and shall not affect its interpretation."

A limitation of liability clause which is intended to deprive one of the parties of all remedies will need a careful, transparent approach if it is to be enforceable.

In a judgment made public this week, Acerus prevailed in the preliminary issue trial. In agreeing with Acerus that its claim for damages was not barred, the Commercial Court directed the matter to proceed to a full trial in the coming months. Recipharm has asked for permission to appeal the Court’s decision. 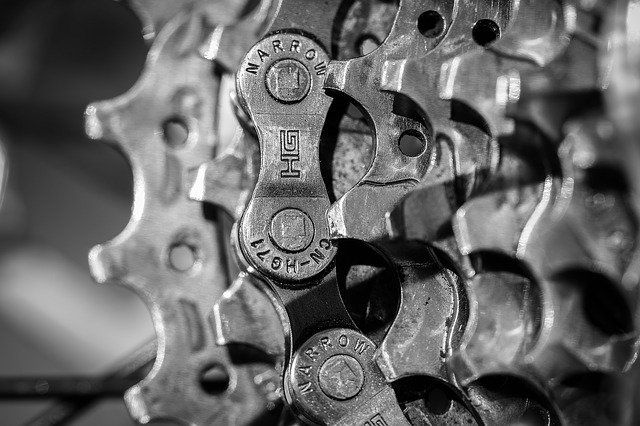 If you want to stay friends with your IT supplier, use the contract!
Anna Cook
Recent posts from Bristows