This browser is not actively supported anymore. For the best passle experience, we strongly recommend you upgrade your browser.
All Posts Subscribe
July 20, 2021 | 3 minutes read

On Friday (16 July 2021), the Supreme Court handed down its highly anticipated judgment in Triple Point Technology Inc v PTT Public Company Ltd [2021] UKSC 29, bringing welcome clarity to the law around liquidated damages clauses following a slight... "speedbump" (ahem) in the Court of Appeal. The key issue before the Supreme Court was whether liquidated damages for delay are available in respect of work which has not been completed before the contract is terminated.

In 2013, PTT Public Company Ltd (“PTT”) (a commodities trader) and Triple Point Technology Inc (“Triple Point”) (a software company) entered into a software contract for the design, implementation, support and maintenance of an IT system for PTT. Triple Point was to be paid by reference to a number of contractual milestones. In what may be a familiar refrain to those working in the technology or construction space, the completion of the first milestone, Phase 1, was significantly delayed and work did not commence on the second milestone, Phase 2, at all.

Not unusually, the contract catered for this. In the event of delay not introduced by PTT, Article 5.3 of the main contract provided for payment of liquidated damages, to be paid by Triple Point at a rate of 0.1% of “undelivered work per day of delay from the due date for delivery up to the date PTT accepts such work”.

In March 2014, PTT agreed to accept the partial work completed in respect of Phase 1 and paid the first milestone invoice on the basis that Triple Point would continue performance. Triple Point subsequently demanded payment in respect of other, previously submitted, invoices. PTT’ refused and Triple Point halted its work, taking no further steps in relation to either Phase 1 or Phase 2. In March 2015, PTT gave notice that it was terminating the contract.

In 2015, Triple Point commenced proceedings claiming payment for its outstanding invoices. PTT denied Triple Point’s claims and counterclaimed for wasted costs, liquidated damages up to the date of termination and damages thereafter (for the costs of procuring an alternative system).

At first instance, Jefford J dismissed Triple Point’s claims and held that PTT was entitled to damages, including liquidated damages, for delay prior to termination.

On appeal, Sir Rupert Jackson held that PTT was only entitled to liquidated damages in respect of works that had been completed prior to termination of the work, based on his analysis of the authorities and the particular wording of the liquidated damages clause in the underlying contract.

On the authorities, he identified three main approaches to interpreting liquidated damages clauses in cases where the original contractor fails to complete and a different contractor steps in to complete the works:

On the particular facts of the case, the clause in Triple Point specified that liquidated damages were to be calculated until the date the work was accepted. The Court of Appeal took this to mean the date when the completed work was accepted from the original contractor. Since the original contractor, here Triple Point, failed to complete the work at all, the Court concluded the clause could not apply at all because PTT could not, and did not, accept it.

PTT (understandably) appealed. The Supreme Court allowed the appeal and unanimously held that liquidated damages were available for delay up to the point of termination including for work that was never completed.

In the leading judgment, Lady Arden explained that Sir Rupert Jackson’s conclusion below that the liquidated damages clause only applied to completed works was inconsistent with commercial reality and the accepted function of liquidated damages. Parties need not provide specifically for the consequence of termination in liquidated damages clauses as this path is “well-trodden” and understood. Further, in relation to the Glanzstoff case that underpinned the Court of Appeal's approach, the Supreme Court was unconvinced that it was a binding authority that could be applied beyond its particular facts at all.

The decision is a welcome return to the orthodox interpretation of liquidated damages clauses. Phew!

(With thanks to Rebecca Kirtley for her invaluable assistance in writing this article.)

"To use an idiomatic phrase, the interpretation accepted by the Court of Appeal in effect threw out the baby with the bathwater" 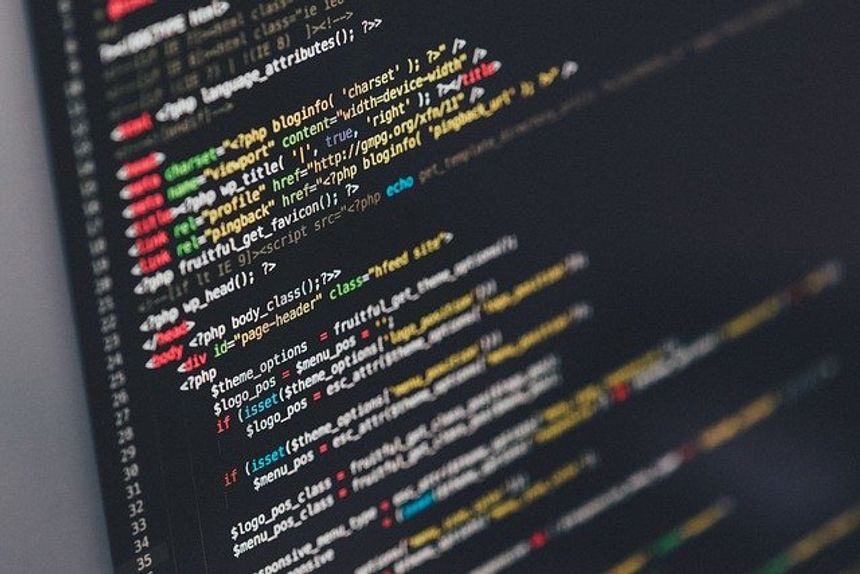