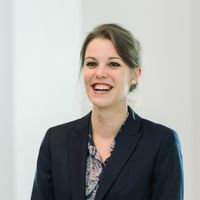 The facts of this dispute can be summarised as follows. GB has been using the sign CHAMPANILLO in relation to a Barcelona tapas bar chain. It is worth noting that GB used the image of two champagne coupes containing a sparkling beverage as a graphic medium to advertise its premises. The ‘Comité Interprofessionnel du Vin de Champagne’ (‘CIVC’) is the French organisation responsible for safeguarding the interests of champagne producers. CIVC issued proceedings before the Commercial Court in Barcelona, seeking an order requiring GB to notably cease use of the sign CHAMPANILLO. GB’s main argument in defence was that the use of CHAMPANILLO as a trade name for catering premises would not create a confusion with the products covered by the name ‘Champagne’. The Commercial Court rejected CIVC’s claims and the French organisation appealed the decision before the Provincial Court.

The Provincial Court decided to stay the proceedings and to refer a couple of questions to the CJEU for a preliminary ruling.

The Court confirmed that it will review the Article 103(2)(b) of EU Regulation No 1308/2013 in the assessment of these questions. The CJEU found that the scope of protection of a PDO make it possible to protect that designation of origin, not only against products, but also against practices that relate to services.

It confirmed that, in order to determine whether there is an “evocation” of a PDO within the meaning of Article 103(2) of Regulation No. 1308/2013, it is not necessary to establish first that the product covered by the PDO and the product or service identified by the disputed sign are identical or comparable. The Court ruled that the decisive criterion regarding the concept of “evocation” is whether, when the consumer is confronted with a disputed name, the image triggered directly in his/her mind is that of the product covered by the PDO. The “evocation” is confirmed when, confronted with the disputed sign, the image triggered directly in the mind of an average European consumer who is reasonably well informed and reasonably observant and circumspect is the product protected by the PDO.

The Court considers that, as regards the concept of ‘evocation’, the decisive criterion is whether, when the consumer is confronted with a disputed name, the image triggered directly in his or her mind is that of the product covered by the PDO,” the court ruled 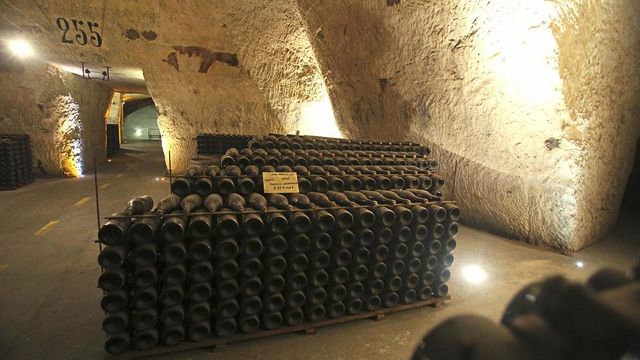