This browser is not actively supported anymore. For the best passle experience, we strongly recommend you upgrade your browser.
All Posts Subscribe
November 24, 2021 | 1 minute read

Director disqualification in a private competition damages claim - Blue sky thinking, or on a different Planet?

An intriguing new claim has been lodged in recent weeks before the Competition Appeal Tribunal. Blue Planet Holdings' claim involves not only claimed breaches of both competition law prohibitions and a request for a fast-track process to be applied but also raises the spectre of director disqualification being used in a private claim. The competition law breaches claimed by Blue Planet revolve around allegations that the defendants shared the market for the transportation of goods to the outer isles of Orkney, with the involvement of Orkney Islands council. It is also alleged that this has resulted in one of the defendants obtaining a dominant market position which it has abused, causing Blue Planet loss.

This is not a run-of-the-mill claim on any basis, but its most startling feature is the incorporation of a request that the Court disqualify the directors of the two defendants. This may be intended as a strategic escalation of the dispute, perhaps in the hope of creating fertile ground for a commercial settlement. Certainly the CMA's increased use of the director disqualification tool in recent years has sharpened its enforcement teeth (while potentially blunting its ability to settle Competition Act investigations, given the substantial downside of any admission of liability). But some of the small print included in the relevant sections of the Company Directors Disqualification Act appears to be fatal to this private claim. For one thing, section 9E makes clear that the CAT is not a relevant Court for the purposes of director disqualification orders - only the High Court or the Scottish Court of Session can make such orders. More fundamentally, the ability to apply for such orders is available only to the CMA and other designated regulators - and not private companies with a grievance (however otherwise well justified it may be).

So this appears to be a case of 'nice try', but let's concentrate on the core allegations. Blue Planet still has the opportunity to make waves around the Orkney ferry services.

Blue Planet Holdings Ltd v Orkney Islands Council and Others Claim under section 47A of the Competition Act 1998. 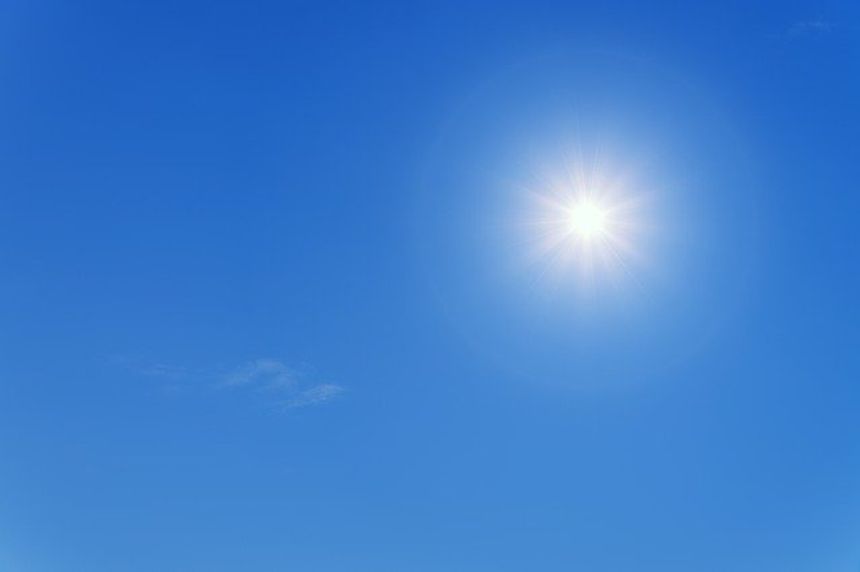