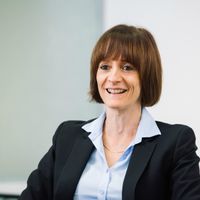 As it’s the start of a New Year, I thought this was a good time to reflect on the pharma and biotech deal landscape.  It was great to have the opportunity to attend the 2021 Genesis Life Sciences conference in December – one of the relatively few in-person events that I (and I suspect many others) managed to get to physically last year. I particularly enjoyed chatting and hearing about what people are seeing in the sector and what is likely to be on the horizon when it comes to life sciences deals. Here are my main takeaways from the event:

1. Financing: In 2021, investment in the life sciences sector reached an all-time high – with the overall global picture showing record levels of IPO financing and venture capital and private equity fundraising.

From a UK perspective, the UK biotech sector had its best ever year for investment, with VC and private fundraising in the UK reaching £3bn by the third quarter of 2021, already surpassing the levels that were raised during the whole of 2020 (which itself was a record year for the UK). In terms of IPOs, the biggest news story was the full listing of Oxford Nanopore on the London Stock Exchange in the autumn, raising a total of around £524m (of which approximately £350m were new shares). This is the largest ever biotech IPO on the LSE to date, and the only really major one seen in the last 4 to 5 years – with many UK biotechs in the recent past choosing to list in the US instead.

Despite this, there seems to be less appetite at the moment for follow-on financing (whether by way of IPOs or VC funding) – which was down quite considerably last year.

Investment in the sector is expected to remain high in 2022, with the expectation that listings in the UK will start to fight back. This should be helped by the reforms that the UK’s Financial Conduct Authority (FCA) is making to the listing rules in the wake of Lord Hill’s review of the regime, with the aim of making the London stock market more competitive on the international stage. Amongst other things, the reforms include changes to the rules on dual class share structures – which allow certain shareholders (commonly, the founders) to retain control over the strategic direction of a listed company. The risk of losing control can be one of the reasons for companies deciding to continue on with private fundraising rounds or choosing to list on other exchanges (such as NASDAQ) which have more permissive rules in relation to dual class shares.

The UK government is also consulting on reforms to pension schemes which may see a loosening of the current restrictions that hinder their ability to invest in venture capital funds. If such changes go ahead in 2022, potentially this could really turn on the taps for more investment into early stage British biotech.

Another hot area is investment in commercial property to be used as laboratories - currently there is a shortage of bench space and the US has already jumped on the bandwagon. The UK is following suit and most likely this will continue in 2022.

2. M&A and partnering deals: despite a record level of funds being made available, deal-making activity in 2021 in the sector, on the whole, remained flat. However, many are predicting that there will be an increase in M&A deals, and strategic partnerships in particular, in 2022.

Getting access to funding can be difficult, however, as the cash is not spread evenly and tends to be seen just in certain pockets. However, biotech companies who can lay their hands on the funds and build on their technology are now starting to find that this is putting them in a much stronger position when negotiating strategic partnerships with big pharma, and is beginning to result in agreements that are more balanced. There is an increased focus on co-development in these deals and more of a discussion about what each party does in a collaboration, including sometimes exploring the clinic together and even co-commercialisation - rather than biotech taking a technology to a certain point, and then handing it over to pharma to take on to the next stage, in a more traditional licensing arrangement.

For biotech companies, building a platform, and exploring different modalities and/or different therapeutics, is becoming all the more important and much more possible with the increased funds now available to them. Establishing strategic synergies with big pharma is becoming even more key, and, progressively, biotech companies are positioning themselves so that they are in a better place to see their assets progress much further. Firstly, by finding and reserving areas which realistically they can progress on their own outside the collaboration as part of their own pipeline, and secondly by introducing more flexibility and optionality in their collaborations with pharma (including securing the right IP terms), to enable them take things forward in the event that pharma does not.

With some biotech companies now having greater aspirations, a few more of them are building their own manufacturing capabilities – either in house or via CROs – although this is still not terribly common. The pathway chosen can depend very much on the modality.  Notably, a lot of deal value in cell and gene therapy transactions is being attributed to manufacturing capabilities, with pharma companies being much more ready to part with their cash when it comes to deals with partners who have already identified and de-risked manufacturing problems at an early stage to allow for a smoother scale-up.

In the meantime, it is expected that major pharmaceutical companies will continue to divest their more mature, off-patent assets to focus on their core therapeutic areas and their new drug pipelines, including by doing early stage technology deals with biotech.

3. Artificial Intelligence: AI life sciences transactions have really been gathering momentum, with a number of high profile deals being announced in 2021. The year ended with news that BenevolentAI had signed a deal to be taken public via the special-purpose acquisition company (SPAC), Odyssey Acquisition, with a post‑money valuation at €1.5 billion - Europe’s biggest ever healthcare SPAC merger.  Already in January 2022, we have seen Sanofi and Exscientia announce an AI collaboration deal to develop up to 15 oncology and immunology drugs with total pay-outs potentially being worth up to $5.2 billion.

Whilst there doesn’t seem to be any signs of AI deals slowing down right now, some opinion leaders at Genesis 2021 were already predicting that the AI providers’ bubble will burst before too long, saying that they believe that major pharmaceutical companies will start nurturing more of their own AI programs in-house. 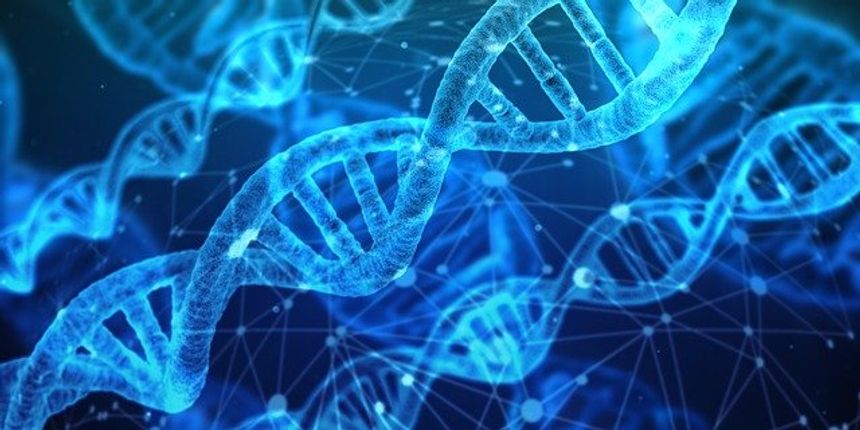 Can an AI system be an inventor for a patent in the UK – is it no, or just not yet?
Claire Smith