This browser is not actively supported anymore. For the best passle experience, we strongly recommend you upgrade your browser.
All Posts Subscribe
February 23, 2022 | 1 minute read

A decade of CAR-T cancer therapy: dare we say "cure"?

It was 2010 when pioneering immunologist Carl June and colleagues at the Abramson Cancer Center and the Perelman School of Medicine at the University of Pennsylvania treated two patients with chronic lymphocytic leukaemia (CLL) with CD19-targeted CAR-T cells.

The two patients, Bill Ludwig and Doug Olson, had each volunteered to be the first participants in the phase I clinical trial of this new treatment. Both had already exhausted numerous other treatment options. At the time, both patients responded with a complete remission of their CLL. Now, 12 years later, researchers at Penn and the Children’s Hospital of Philadelphia have published an analysis of a decade long study into these two patients.  The new paper, published earlier this month in Nature reported that both patients remained in remission a decade after their treatment and that the CAR-T cells remained detectable in their bodies.

Given these decade long remissions, Scientists who had been involved in the research at Penn are now tentatively starting to use the word "cure" in relation to CAR-T therapy.

The CAR-T therapy that Ludwig and Olson had been treated with was developed in collaboration with Novartis and in 2017 went on to be the first CAR-T therapy approved by regulators (now known as Kymriah). In the years since we have seen more CAR-T approvals (Gilead's Yescarta which was also approved in 2017 and Tecartus, approved in Europe in 2020). BMS's Breyanzi has also received FDA approval and is awaiting approval in Europe.

Despite these early successes and excitement, CAR-T therapy currently only works for a small number of patients with specific types of blood cancer who haven't responded to other treatments. However, given the spectacular results in blood cancers there is an enormous amount of research under way to develop next generation CAR-T therapies.

There are currently more than 500 CAR-T trials being conducted worldwide.

Challenges that researchers are trying to address include trying to adapt the treatment to work with solid tumours, controlling toxicity and improving targeting of cancer cells rather than healthy cells, armouring cells to reduce "exhaustion" (when the CAR-T cells stop working over time) and using allogenic (donor cells) rather than autologous (patient's own cells) treatments.

If you are interested in reading more about cell therapies (including an introduction to cell therapies and how they are regulated, a discussion of Regulatory T-Cell therapies, and current issues affecting viral vectors) check out Bristows' Biotech Review, available to download here: https://www.bristows.com/publications/biotech-review/

Two of the first human patients to be treated with a revolutionary therapy that engineers immune cells to target specific types of cancer still possess cancer-killing cells a decade later with no sign of their illness returning. The finding suggests CAR T-cell therapy constitutes a “cure” for certain blood cancers, although adapting it to treat solid tumours is proving more challenging. 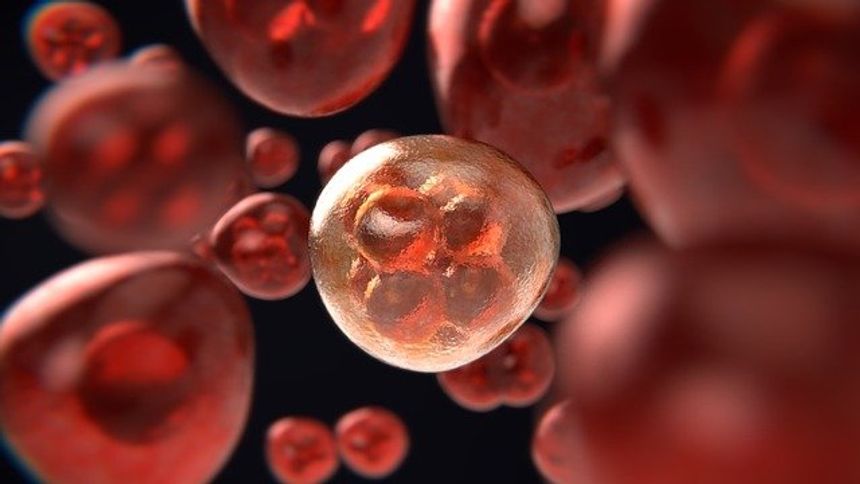