This browser is not actively supported anymore. For the best passle experience, we strongly recommend you upgrade your browser.
All Posts Subscribe
March 10, 2022 | 2 minutes read

I welcome Peter Thompson’s response to my request for HFEA clarification of the status of embryo aneuploidy testing (PGT-A) in the United Kingdom (BioNews, 7 March 2022). I should, however, like to examine Peter’s remark that, “Our central issue with PGT-A is not is it lawful, but does it work?” I’m bound to agree, but whether or not a test works is already a precondition of lawful use of any PGT-A kit that is placed on the market or put into service in the UK. This is the domain of medical device law: specifically, the regulation of in vitro diagnostic medical devices (IVDs). Peter notes that, “The clinic itself must have a third-party contract with the laboratory undertaking the testing, and an HFEA licence condition requires that laboratory to meet the appropriate accredited standards”. If a third-party lab didn't use equipment CE/UKCA certified for the purpose of PGT-A, it would not only be breaching its contract with the clinic, but committing a criminal act. But if the lab did use equipment that was appropriately CE/UKCA marked, and therefore validated to applicable performance standards, why should the HFEA restrict its use?

Of course even in the context of EU law, Member States enjoy national competence over the delivery of healthcare, so there is no bar to a regulator such as the HFEA, acting on the basis of the latest evidence, imposing higher performance standards: indeed, its capacity to respond more quickly than a device regulator to the appearance of new data could be seen as a form of adaptive regulation. Nevertheless, whether we look at the question from the point of view of the HFEA as a service regulator, or of the MHRA/European Commission as a regulator of IVDs, it is apparent that there needs to be coherence between the standards applicable to tests and those applicable to their use.

Although Thompson suggests (I think) that conducting in-house PGT-A is less common than contracting it out, it’s perhaps here that the HFEA's role in test regulation is most important. Because in-house testing is sheltered from the standards required of IVD regulation, it is reasonable for a service regulator such as the HFEA to fill the statutory gap within its statutory remit. In doing so, however, it would be legitimate to challenge differences between the performance standards required by IVD regulation and those expected by the HFEA. This is why I respectfully suggest that, until British device law is updated in the next 18 months, the HFEA should adopt the general safety and performance standards that are to apply in Northern Ireland under the EU IVD Regulation (IVDR).  The HFEA might also consider inviting its Scientific and Clinical Advisory Committee (“SCAAC”) to assess whether the performance standards applicable to PGT-A under the IVDR would satisfy those currently expected by SCAAC. The new IVDR performance standards are exceptionally demanding (indeed, there is a concern that they may be so demanding as to impede the availability of important tests), so they seem likely to exceed the standards expected by SCAAC. Nevertheless, if they were found wanting it might be helpful if the HFEA were to work with the MHRA to set appropriate standards for the marketing of such equipment in Great Britain, as part of the development of GB’s impending medical device regulations. As the IVDR applies in Northern Ireland, it would also be helpful to notify the Medical Devices Coordination Group (MDCG) of the European Commission with a view towards informing relevant MDCG guidance.

Finally, please note that because the IVD regulations concerned are complex and in a state of flux my comments are necessarily "broad brush". 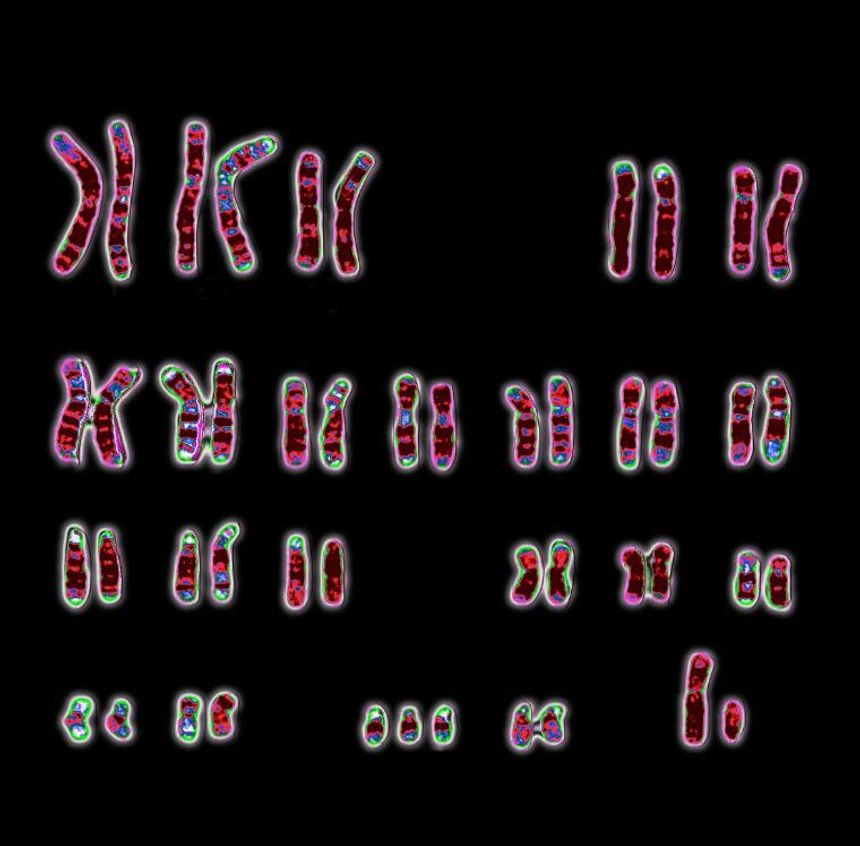