This browser is not actively supported anymore. For the best passle experience, we strongly recommend you upgrade your browser.
All Posts Subscribe
April 12, 2022 | 1 minute read

On 6 April, a senior official confirmed that the European Commission (EC) had exercised its power to conduct dawn raid investigations at an individual’s private home “for the first time in many years”. The official indicated that this is both a reaction to increased working from home and a statement of intent. The EC intends to make greater use of its powers to raid homes in future.

The development is a reminder of how very intrusive competition law inspections (so-called ‘dawn raids’) can now be. In addition to extensive email and paper searches, the EC practice is to now examine all mobile phones used (however partially) for work purposes and to demand that individuals disclose passwords for messaging apps such as WhatsApp. Phones present at a work site during a raid, are likely to be considered to be there for work purposes. Individuals not present at an office may be asked to come in and bring their laptops and mobile devices with them.

This increased scrutiny is being reflected in the increasing use by the EC and other competition authorities such as the CMA of revealing quotes from careless and indiscreet emails and (increasingly) instant messages in decisions relating to cartels, mergers, and even vertical cases. All of this should be grist to the mill of those within businesses arguing for better compliance training and tighter document creation/retention policies.

It also serves as a stark reminder to individuals that personal devices and domains fall within the remit of a competition authority’s powers to review in the context of a competition investigation where they are used, however infrequently, for work purposes.

A senior official at the European Commission has confirmed the agency raided the home of a company employee implicated in a cartel investigation “for the first time in many years”, while warning that it intends to use such powers more often. 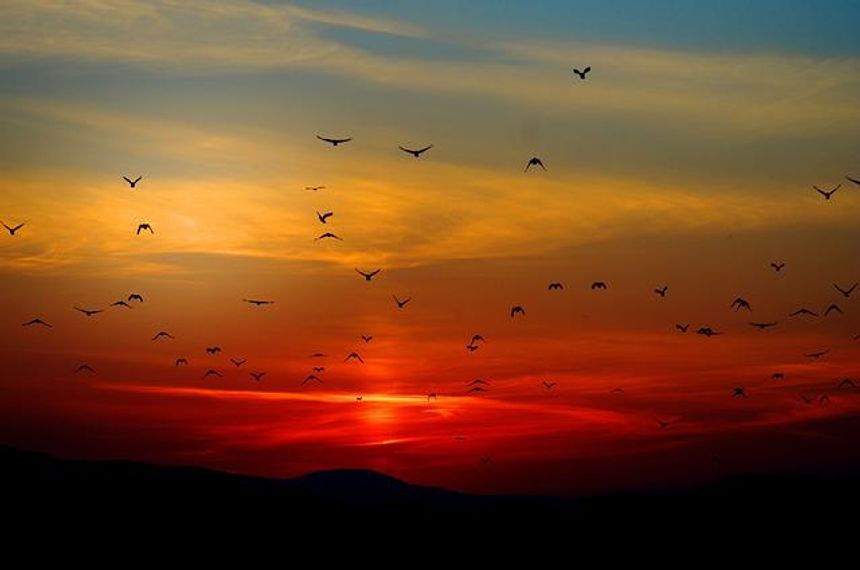