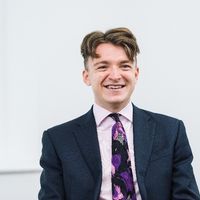 On 27 April, the Progress Educational Trust (PET), a charity with the aim of advancing the public understanding of science, law and ethics in the fields of human genetics, assisted reproduction, embryology and stem cell research, ran an online debate on the powers of the Human Fertilisation and Embryology Authority (HFEA).

The session titled 'Authority over Assisted Reproduction: What Powers Should the HFEA Have?', welcomed speakers from across the world of IVF including from the HFEA itself and a patient advocate. Current powers of the HFEA under the HFE Act were discussed, as well as whether these should be extended or pared back in light of the thirty odd years that have gone by since the advent of the HFE Act.

It is clear that the HFEA believes its powers should be expanded to address, among other things, the numerous scientific and technological advances in the area of IVF and the need for sanctions imposed by the HFEA to be proportionate to the specific breaches of the regulations (this would include the power to impose fines). However, several speakers from private clinics voiced their concerns with regard to the clinical expertise of the HFEA and whether the HFEA is capable of effectively assessing cutting-edge technology or carrying out a detailed assessment of the clinical capabilities and compliance of HFEA-regulated clinics.

This session was the first of two events organised by PET and focused on updating the HFE Act. The second event, titled 'Fertility Frontiers: What Is a "Permitted" Embryo in Law?', is scheduled for Wednesday 25 May 2022 and my colleague, Of Counsel Julian Hitchcock, will be speaking. Registration is free and we look forward to another lively debate on a fascinating area of life sciences regulation.

In the UK, fertility treatment and embryo research have a dedicated statutory regulator, the Human Fertilisation and Embryology Authority (HFEA). The UK Government has signalled that the laws which define the HFEA's powers could be revised in the near future. 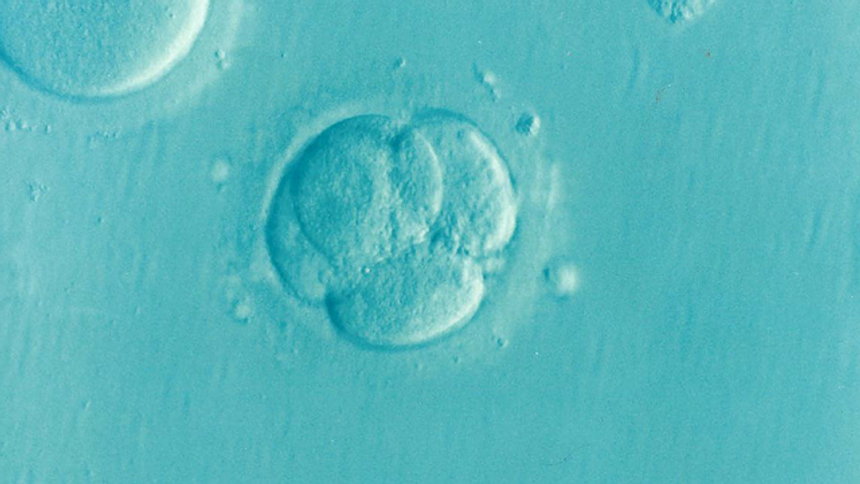 A milestone for the EU medical devices revolution
Hugo Kent-Egan