This browser is not actively supported anymore. For the best passle experience, we strongly recommend you upgrade your browser.
All Posts Subscribe
May 10, 2022 | 1 minute read

Here is my off-the-cuff reaction to the UK government's briefing note on a bill announced in this afternoon's Queen's speech: the Genetic Technology (Precision Breeding) Bill.

The government spiel is typically boosterish: the stated aim of the Bill is "Unlocking innovation to help us cement our place as a science superpower". It also takes an opportunity to thumb its nose at the European Union: its stated purpose is to "Remove unnecessary barriers inherited from the EU".

What does it mean? Well, we haven't seen anything more than this briefing note, but this is what it looks like.

The Bill appears to repeat and perhaps develop regulations which have since last month applied in the superpower of England in relation to seed-bearing plants produced by genome editing technologies, such as CRISPR where these plants could have been produced by conventional breeding. (That's "cisgenesis" folks). It mirrors the EU initiative on new genomic techniques, which is motivated by the same factors, for which a legislative proposal is scheduled for debate in a year’s time, and which when enacted will become the dominant framework for genetically edited products across Europe, including Northern Ireland. Although the new English Bill promises to extend its regime to animals, this is subject to compliance with animal welfare standards. We can expect the same legislative trajectory in the EU.

Notably, the Bill does nothing to reform the law relating to organisms created by transferring genes from sexually-incompatible species (transgenesis), a technique that remains subject to regulations which many feel to be disproportionate and to impede the development of varieties capable of withstanding the challenges of climate change and food security.

In other words, the only obvious effect of the Bill is to reverse the effect of the 2018 decision of the Court of Justice of the European Union, albeit only in relation to seed bearing plants, something which has already been achieved in England and which the rest of Europe is likely to do in the next couple of years.

It mirrors the EU initiative on new genomic techniques, which is motivated by the same factors, which when enacted will become the dominant framework for genetically edited products across Europe, including Northern Ireland. 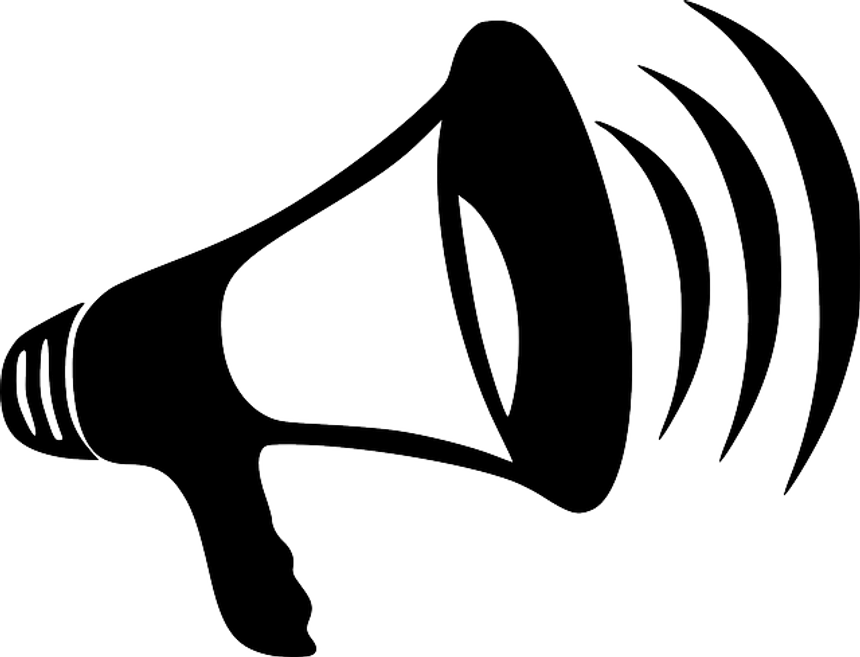