This browser is not actively supported anymore. For the best passle experience, we strongly recommend you upgrade your browser.
All Posts Subscribe
May 30, 2022 | 2 minutes read 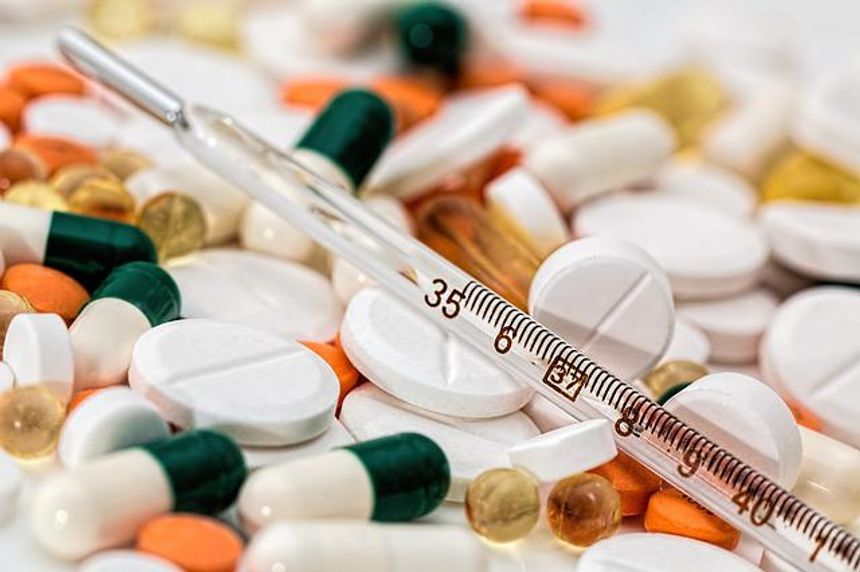 The CMA's investigation into the suspected unfair pricing of phenytoin sodium capsules started in May 2013. Needless to say, it has been running for a long time. The CMA's original infringement decision was issued in December 2016, went through appeals to the Competition Appeal Tribunal (CAT) and Court of Appeal, and was subsequently remitted to the CMA for further consideration.

We set out the background to the proceedings in a blog post we wrote back in 2020 on the Court of Appeal judgment. The latest update on the investigation itself is that following remittal, in August 2021 the CMA issued a new statement of objections.

However, the purpose of today's post is to note that phenytoin sodium proceedings also spawned a separate line of judgments relating to costs, culminating in last week's Supreme Court judgment.

The Court of Appeal had held that the default position should be that no order for costs should be made against a regulator who has brought or defended proceedings in the CAT acting purely in its regulatory capacity. It was concerned about a potential 'chilling effect', i.e. that public bodies may be less likely to bring investigations for fear of being forced to pay appellants' costs in appeals. The Court of Appeal suggested that the starting point may be departed for good reason; but the mere fact that the regulator had been unsuccessful would not be enough.

This position would obviously make it very difficult for a company that successfully proves its innocence in an appeal to recover its costs of doing so.

The Supreme Court has overturned this principle. Its judgment covers a lot of ground, working through caselaw, public policy, and even considering how the CMA and Treasury have arranged for the CMA to account for costs. However, for me, the key explanation of the Supreme Court's reasoning comes at paragraph 98 of Lady Rose's judgment:

"Where I depart from the CMA’s argument and from the decision of the Court of Appeal in this case is in making the jump from a conclusion that in some circumstances the potential chilling effect on the public body indicates that a no order as to costs starting point is appropriate, to a principle that in every situation and for every public body it must be assumed that there might be such a chilling effect and hence that the body should be shielded from the costs consequences of the decisions it takes."

That seems like a very sensible, and much fairer, approach.

The actual starting point may differ depending on the regulator and type of appeal in question. However, generally, for appeals in the CAT, we're back to costs following the event (i.e. the successful party recovers its costs).