This browser is not actively supported anymore. For the best passle experience, we strongly recommend you upgrade your browser.
All Posts Subscribe
May 26, 2022 | 1 minute read 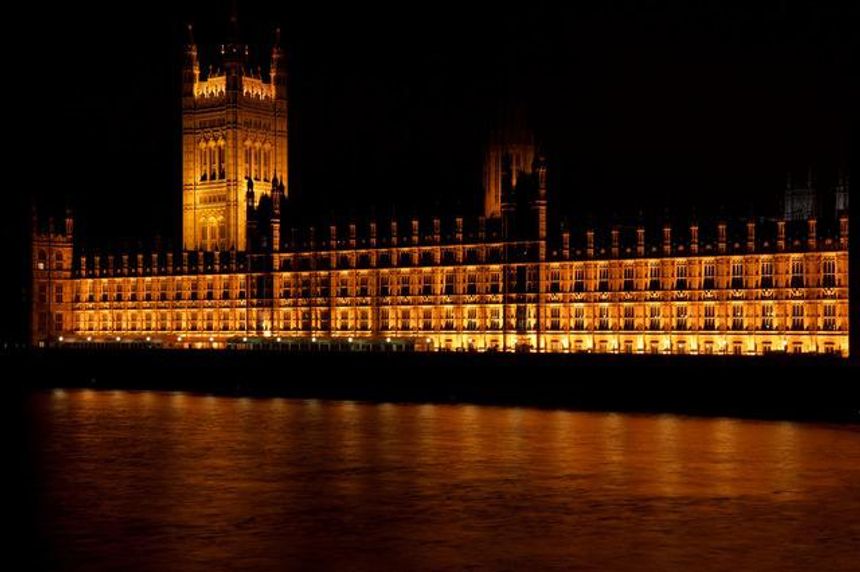 We have been waiting for the first use by the Government of its powers to 'call in' for review transactions which raise potential national security concerns since the National Security and Investments Act came into force in January of this year. Not content with issuing the first call-in in respect of the acquisition by Nexperia of Newport Wafer Fab yesterday, BEIS announced this morning that the acquisition by Altice of 6% of shares in BT had also been called in for review (increasing the stake controlled by French billionaire Patrick Drahi to 18%).

The Investment Screening Unit within BEIS will now carry out a review of the national security implications of both transactions over the course of the next 30 working days, after which the transactions will either be cleared unconditionally, subject to certain conditions or there will be a further review for an additional 45 workings days.

Interestingly, neither of these deals meet the requirements for a mandatory notification - indeed the Newport Water Fab acquisition was completed in July 2021, before the NSIA came into effect and is therefore caught by the unusual retrospective effect of the Act's provisions. These provisions give BEIS the ability to intervene for up to 5 years after completion, in certain circumstances, for all transactions that closed since November 2020 (date of publication of the Bill).  As for BT, despite its shareholding falling below the minimum 25% threshold for mandatory notification, this intervention reflects potential security concerns about the UK's telecoms infrastructure.

We will shortly therefore have not one, but two decisions to help inform how BEIS will be interpreting its guidance on the threshold as to what gives rise to sufficient national security concerns to warrant intervention.