This browser is not actively supported anymore. For the best passle experience, we strongly recommend you upgrade your browser.
All Posts Subscribe
June 16, 2022 | 1 minute read

Hands off my character, you plonker! 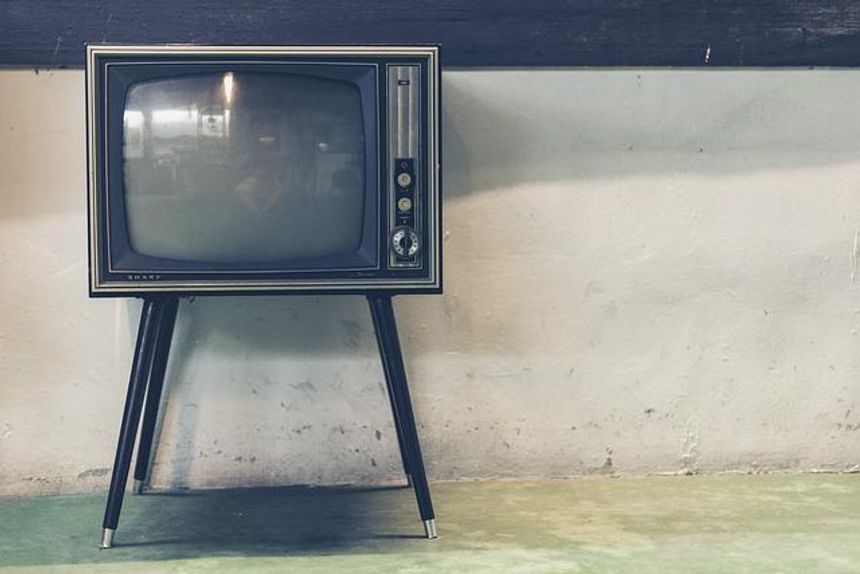 Del Boy fans wouldn’t have been surprised to have seen him trying to shift copies of an unofficial James Bond or Harry Potter novel down the Nag’s Head, taking advantage of the fact that, until now, there hasn’t been a UK case finding that a well-known literary character is protected by copyright. In fact, thinking about it, perhaps Trotters Independent Traders were behind the Barry Trotter books, which referenced elements from the Harry Potter books before the UK had a parody exception (for more examples, see here).

A UK judge has now ruled that aspects of a fictional character can be protected by copyright in a dispute relating to the well-loved TV show Only Fools and Horses and the defendant’s unofficial ‘Only Fools the Dining Experience’. He first applied the EU law test for subsistence of copyright laid down in the CJEU’s Cofemel judgment to find that Del Boy’s character was protected by EU copyright law. Since that judgment pre-dated Brexit, it forms part of UK copyright law. Nevertheless, he still went on to fit (some may say force) Del Boy’s character within the definition of a “literary work”, since the UK has not yet amended the Copyright, Designs and Patents Act 1988 (and has expressed no plans to) to remove the requirement for a work to fall within the prescribed list of works which are capable of being protected by copyright (literary, dramatic, musical, artistic etc).

Is a character a literary work, or is it really a collection of original creative elements often recorded in the form of a literary work (but could equally be captured on film, in a song, or in a play)? We anticipate more copyright cases where works are forced into the increasingly outdated categories (see the Response Clothing decision where the judge held a fabric design to be a work of artistic craftsmanship but not a graphic work) until the Cofemel judgment is accepted as the complete answer, or the UK government is brave enough to amend the 1988 Act.