This browser is not actively supported anymore. For the best passle experience, we strongly recommend you upgrade your browser.
All Posts Subscribe
June 20, 2022 | 1 minute read 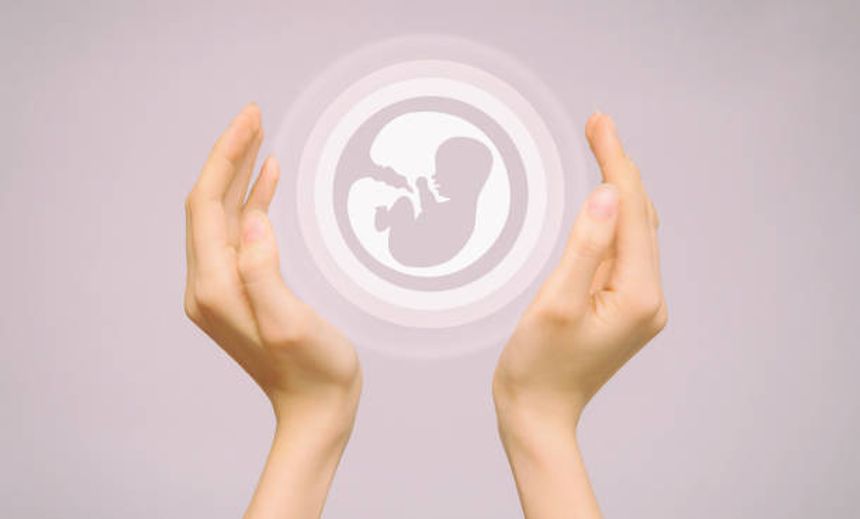 Permitted embryo? What on Earth is this all about? Why does anyone need to permit a human embryo? Who other than the embryo's parents should be doing the permitting?

Unpick the details in this pivotal term of the Human Fertilisation and Embryology Act 1990, however, and the question of permission becomes sharply topical. It's about whether it should be lawful to intervene in the hereditable transmission of human genomes, and, if so, on what terms and on whose authority.

The term "permitted embryo" was spliced into the 1990 Act in 2008, to address an issue then on the horizon: the possibility that parents whose offspring would otherwise be doomed to a short life of serious mitochondrial disease might be able to become natural parents to children born free of such a condition. In 2022, our capacity to prevent the transmission of serious hereditable diseases has significantly increased. This, along with the need to reconsider the 14 day limit on research using fertilised eggs, and other significant matters, has highlighted the need to update the HFE Act. The government has asked the Human Fertilisation and Embryology Authority to advise it.

With this background, here is a BioNews record of a meeting hosted by the Progress Educational Trust (PET) at which Professors Robin Lovell-Badge, Mary Herbert, Nick Hopwood and I discussed the background and possible future of this pivotal definition. For my part, I argued that technologies for which Parliament has approved a purpose should be assessed technically and clinically by an independent expert body allied to expert international bodies, and not by Parliament. I also addressed the problem of adaptive regulation, and ways of improving the process of approval while ensuring public confidence. Despite differences of perspective, I was struck by the degree of consensus among the panel and, I think, many in the audience. I think that, in general, we accepted that "permitted embryo" remains a useful term from the point of view of structuring the HFE Act, and that the conditions of permission need to be devolved to the most competent relevant body for each relevant purpose: technical, clinical and by "serious disease" indication, in a way that ensures public trust and responsiveness to technological change.

A recording of the meeting will be posted on PET's YouTube channel in due course, and PET will be publishing a more detailed description of my proposal shortly, to which I hope others will respond critically as well as add their own suggestions.

In 2022, our capacity to prevent the transmission of serious hereditable disease has significantly increased. This, along with the need for reconsideration of the 14 day limit on research using fertilised eggs and other significant matters has highlighted the need to update the 1990 Act.