This browser is not actively supported anymore. For the best passle experience, we strongly recommend you upgrade your browser.
All Posts Subscribe
July 12, 2022 | 1 minute read 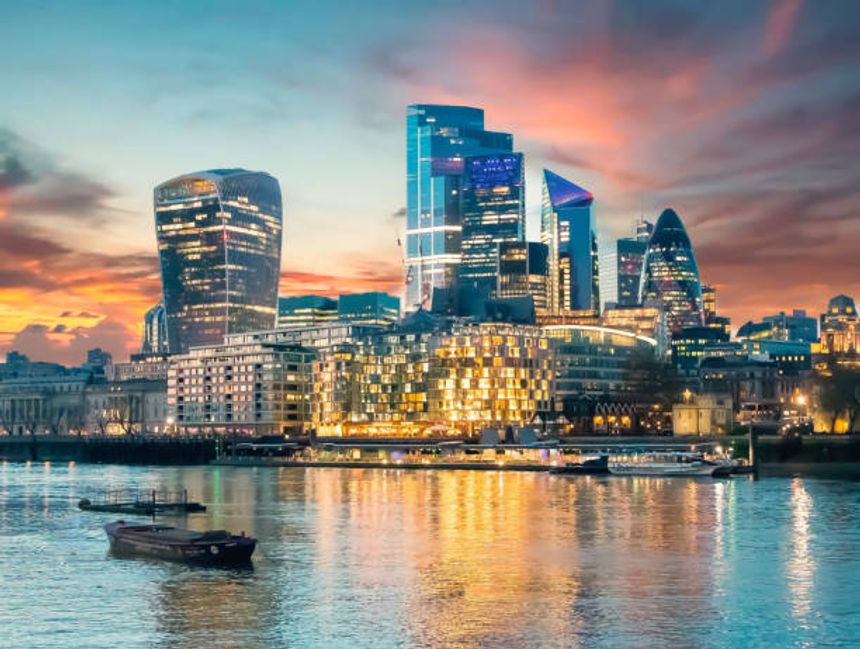 The FT has reported on a draft set of recommendations, prepared by Mark Austin, chair of the UK Secondary Capital Raising Review, to reform secondary fundraising rules in London. The recommendations seek to increase London's competitive edge over its European and US rivals as a market for raising cash.

Although the plans are not expected to be unveiled until next week, the recommendations include ensuring that companies involve retail investors more formally when raising funds, and removing the requirement for prospectuses when companies make public offers to existing shareholders.

Interestingly, Mark Austin suggests that the limit on the authority to issue shares on a non-pre-emptive basis sought by companies each year (as currently recommended by The Pre-Emption Group, amongst others) be raised from up to 10% to up to 20% of the company's issued share capital. This change will of course be welcomed by companies, permitting a more flexible approach to raising cash without having to undertake formal rights issues, and it mirrors the temporary increase to the limit introduced during the COVID-19 pandemic, which the FT reports helped support the £42bn raised in secondary share issues during the lockdowns. Query, however, whether existing shareholders, particularly retail investors holding shares for the long term, will be happy with this particular reform, given the scope for greater dilution to their shareholdings.

The UK Secondary Capital Raising Review was established by the Government following a recommendation by Lord Hill in the Listing Review, published in March 2021, that an expert group be established to look into how further capital raising processes by companies that are already listed can be made more efficient. A number of the recommendations proposed by Lord Hill in that Review have already been introduced by the FCA by way of amendments to the Listing Rules, such as permitting the use of dual share class structures on the premium listing segment.

These reforms form part of the Government's push to deregulate the City following Brexit. How the current Conservative Party leadership contest will impact the implementation of any of these recommendations, remains to be seen.

Ministers set to back next wave of City of London reforms https://t.co/H5T1IHLSQM