This browser is not actively supported anymore. For the best passle experience, we strongly recommend you upgrade your browser.
All Posts Subscribe
September 23, 2022 | 1 minute read

Do your agreements address the UPC? 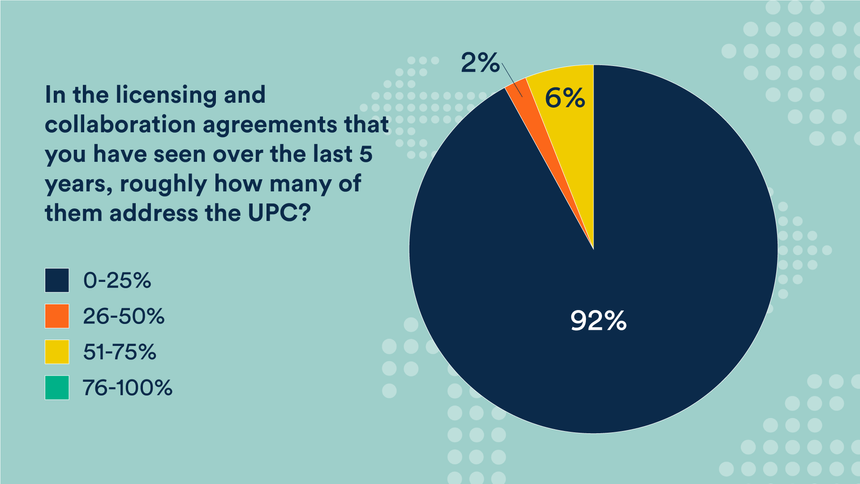 The long awaited unitary patent (UP) and Unified Patent Court (UPC) system represents the biggest shake-up of the European patent system in decades. Current expectations are that the new system will come into effect in early 2023. However, despite the projected start date for the UPC being a mere matter of months away, a recent poll carried out by Bristows suggests that patent licensors, licensees and co-owners may not be as prepared as they could be.

The poll was taken as part of a Lexology webinar hosted by Bristows commercial IP lawyers Claire Smith and Ellen Lambrix entitled “Are your agreements ready for the UPC”. The webinar was attended by a range of IP professionals representing companies and institutions across a range of industries and tackled issues such as opting-out of the system, the impact of the UPC on licensing and collaboration deals, unitary patents as items of property and co-ownership of unitary patents.

The webinar is available on demand to view here.

How do you make your licensing and collaboration agreements UPC-ready?

After a few false dawns, the long-awaited #UPC system will be here soon - Are your current and future licence agreements ready for the Unified Patent Court? Find out with IP experts Claire Smith and Dan Owen https://t.co/Qr3QOHx8zC