This browser is not actively supported anymore. For the best passle experience, we strongly recommend you upgrade your browser.
All Posts Subscribe
September 20, 2022 | 2 minutes read

Competition, R&D, and innovation: what is the European Commission thinking? 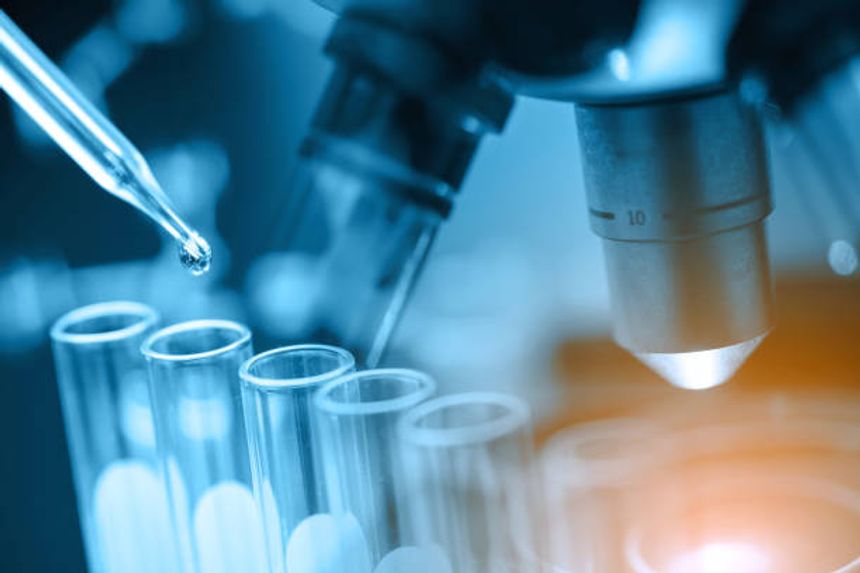 Last Tuesday, the European Commission's DG Competition held a workshop on its review of the R&D block exemption (the safe-harbour that shields R&D collaborations from EU competition law). It was a fascinating, even eye opening, event. Attendees included representatives of industry and law firms.

The EC's primary goal was to obtain further feedback on its proposal to introduce a new threshold excluding certain R&D collaborations from the safe harbour. Where applicable, the new threshold requires parties to identify at least 3 comparable independent R&D efforts if the safe harbour is to apply.

To focus discussion, the EC circulated in advance a hypothetical case on which it would seek feedback. The hypothetical concerned a collaboration in vaccine development "at the outset of the COVID crisis". It made clear that the parties were not competitors in COVID vaccines or COVID vaccine technology - they could not be as no such products or technologies yet existed. Nonetheless, the hypothetical suggested a concern that, if the collaboration did not create efficiencies, competition in innovation could be wrongly restricted (by limiting the number of independent research efforts). Might such situations justify the new threshold?

The EC may have been disappointed by the general reaction of workshop participants. First, they expressed scepticism about the plausibility of the hypothetical. Was it likely, given the scale of the rewards on offer for rapid independent innovation, that parties would waste time negotiating anticompetitive collusion. Second, and perhaps more importantly, they pointed out that, in reality, both the Pfizer-BioNTech and the Oxford-AstraZeneca vaccines had been products of beneficial collaborations.

None of this feedback is surprising. Sophie Lawrance and I have previously noted similar concerns. There is however an important lesson here. The EC (like other competition regulators, including the CMA) is currently extremely sensitive to threats to innovation competition. In the short term at least, that is likely to have a significant influence on its enforcement activity.

That influence may be most obvious in merger cases (see here for example), but it may also have effects in other areas - like sustainability initiatives perhaps - where the EC may place more emphasis on the risks of industry collaborations than their potential benefits. In relation to the R&D block exemption certainly, that would appear to be the current direction of travel. The good news is that the EC is still engaging on these issues. It will be interesting to see whether it is also listening.