This browser is not actively supported anymore. For the best passle experience, we strongly recommend you upgrade your browser.
All Posts Subscribe
December 14, 2022 | 2 minutes read 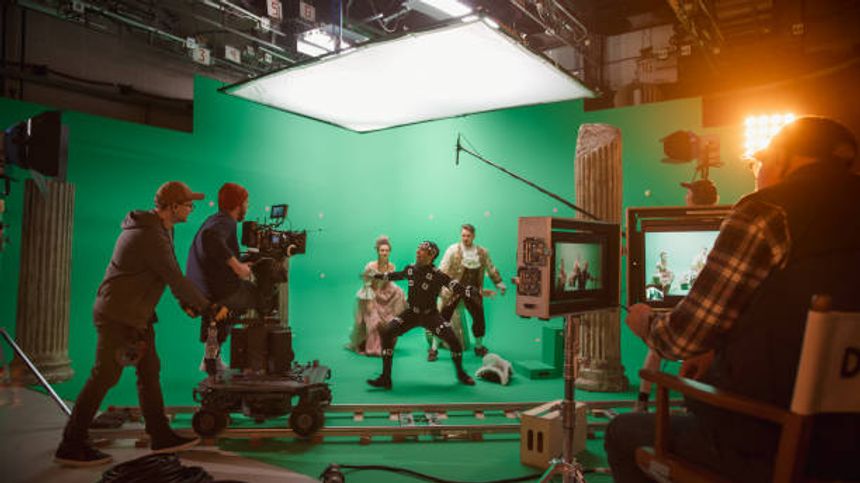 Earlier today, the Westminster Media Forum hosted the latest in its series of policy conferences, bringing together a wide range of UK film and television stakeholders to focus on discussing the topic: "Next steps for film and TV production in the UK".

A recurring issue, raised by many of the speakers, was the continued shortage of skilled labour in the UK film and television production sector. According to 2021 research by ScreenSkills and the BFI, the UK industry will require approximately 21,000 additional crew by 2025, with between £95.1m and £104.3m of investment needed each year to train up the UK workforce to assist with the production of film and high-end TV content.

According to both Neil Peplow, Director of Industry and International Affairs, British Film Institute and Philippa Childs, Head of the Broadcasting, Entertainment, Communications and Theatre Union, the continuing post-pandemic film and TV sector labour shortage has led to a culture amongst the production workforce of working excessively long hours, with little breaks between projects, premature promotions for inexperienced workers and an inevitable increase in physical and mental health issues amongst staff.

A number of possible solutions to the skills shortage were trumpeted by the various speakers, including a relaxation of the UK's prohibitively strict system of granting visas to overseas skilled film and TV industry workers in the post-Brexit environment, improving education amongst secondary school students and university graduates about the opportunities for high quality, well-paid work and training in the UK film and TV sector, and an increased use of industry apprenticeships - something that BBC Studios Productions CEO, Ralph Lee proudly announced that the BBC are already providing.

Another key theme of the WMF discussions was the continued growth of the UK film and TV sector and its significant role as part of the UK economy, despite the current challenging economic climate. According to data from media and entertainment consultants, Oliver & Ohlbaum Associates, key economic metrics for the UK film and TV sector are already back to or exceeding pre-pandemic levels, for example UK TV advertising revenues now match the pre-pandemic high of €5 billion in 2021 after a significant fall in 2020, and UK total content investment spending is forecast to continue growing by a further €1.5 billion in the next 4 years.

Despite the relative health of the UK film and TV sector and the continuing demand for UK content, production facilities and skilled labour, there were warnings against complacency from Sean Clarke, MD of Aardman Animations and Neil Hatton the CEO of UK Screen Alliance. They collectively argued that for the UK to continue to remain the foremost hub for international film and TV production work, in addition to addressing the skills shortage, the UK government needed to make the UK tax credit regime more attractive, particularly in the animation and VFX sectors, where, for the latter, the UK was losing out to countries like Canada (and in particular in Quebec), which has become a VFX production powerhouse seeing annual growth in VFX spend of 33% over the past decade.

The conference ended on an upbeat note, with British Film Commission CEO Adrian Wootton, championing Britain as a global centre for film and TV production, pointing specifically to large scale, long term investments in production in the UK by some of the world's biggest studios and streamers (Disney, HBO, Amazon, Netflix), across franchises like Star Wars, the Lord of the Rings and Game of Thrones.