This browser is not actively supported anymore. For the best passle experience, we strongly recommend you upgrade your browser.
All Posts Subscribe
January 5, 2023 | 2 minutes read 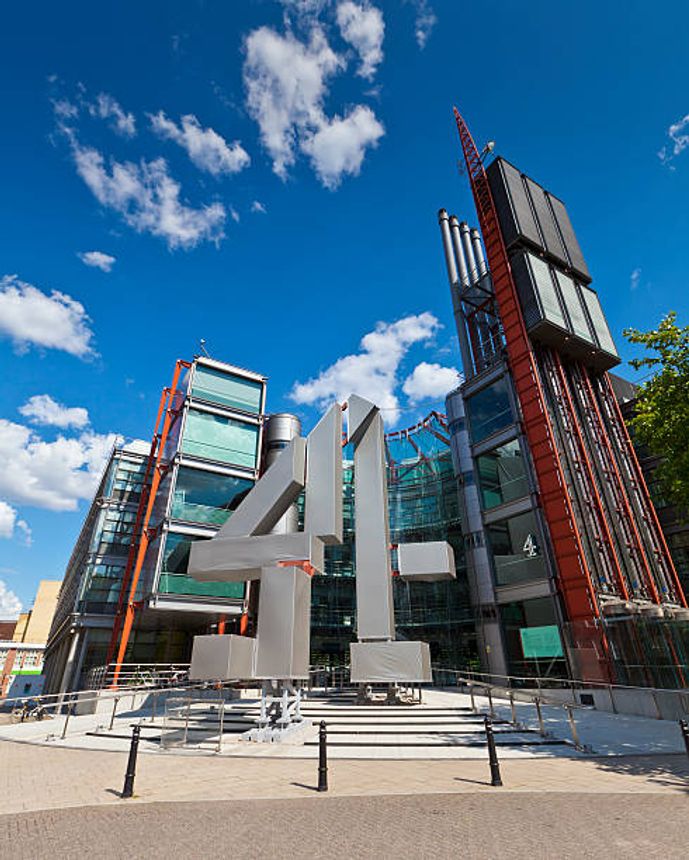 The sale of Channel 4, a key objective of former PM Boris Johnson's Culture Secretary Nadine Dorries, had been almost universally opposed by UK TV industry stakeholders during her tenure at the Department for Digital, Culture, Media and Sport, with numerous opinion polls also suggesting the policy lacked broad support amongst the general public. Indeed around 90% of responses received to the government's own public consultation on the future of Channel 4 back in April 2022, rejected the notion that Channel 4 would be “better placed to deliver sustainably against the Government’s aims for public service broadcasting” if it was outside public ownership.

Despite the opposition to the proposed privatisation, Dorries had strongly advocated for the sale of the broadcaster, claiming that public ownership of the corporation was "holding Channel 4 back from competing against streaming giants like Netflix and Amazon".

In comments made to UK television industry publication "Broadcast" Donelan, recognised the challenges facing Channel 4 but dismissed the case for privatisation, instead trumpeting it as "British success story and a linchpin of our booming creative industries." Rather than selling the broadcaster, the government has now decided to allow the corporation to borrow more money and make more programmes in-house, with Channel 4 agreeing to move approximately two thirds of its staff outside London and invest in other areas of the UK, such as Leeds, Bristol and Glasgow, together with upping its commitment to invest in industry training programmes for young people - a nod to the fact that post-Brexit the UK has a serious skills shortage in the TV and film production sector.

News of the government's U-turn was unsurprisingly welcomed by Channel 4's leadership itself, with CEO Alex Mahon praising the Culture Secretary as "smart and sensible".

Although the decision to keep the corporation in public ownership seems to have been well received, industry trade body Pact (the Producers Alliance for Cinema and Television) sounded a note of caution on the government's proposed loosening of restrictions on Channel 4 ability to produce in-house, with concerns that allowing it to make more of its own programmes may hit smaller indie production companies across the UK.

In a statement following the DCMS confirmation, Pact said: “Any relaxation of Channel 4’s publisher-broadcaster status will be a blow to the sector, who are already facing increased production and business related costs".