This browser is not actively supported anymore. For the best passle experience, we strongly recommend you upgrade your browser.
All Posts Subscribe
January 12, 2023 | 1 minute read 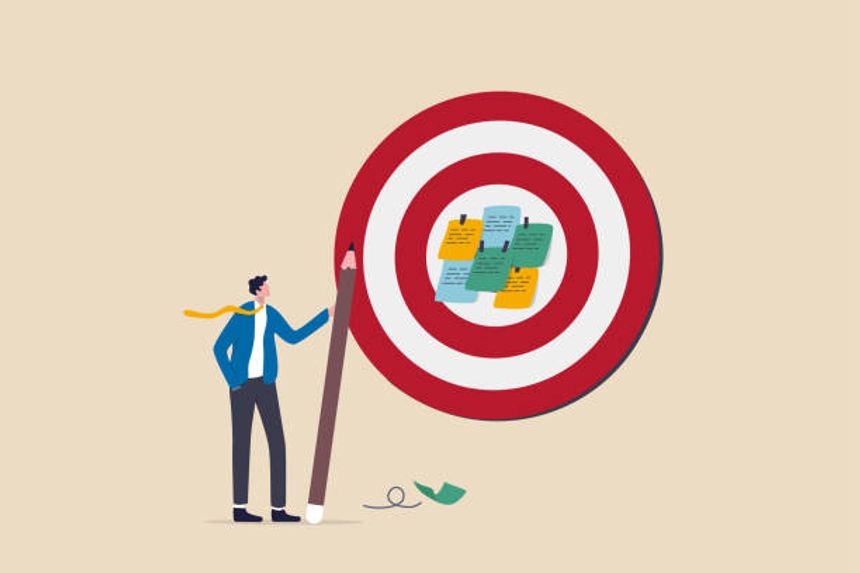 The Belgian DPA announced yesterday that it has approved IAB Europe's action plan for bringing IAB's Transparency and Consent Framework (TCF) into compliance with the GDPR. The Belgian DPA says that IAB Europe now has six months to implement the proposed measures.

Producing the action plan was a requirement imposed by the Belgian DPA in its February 2022 decision, which found that the TCF was non-compliant with the GDPR in a number of respects. However, that enforcement decision was put on hold pending IAB Europe's appeal to the Belgian Market Court. On 7th September 2022, the Belgian Market Court referred several questions to the CJEU, seemingly kicking the matter into the long grass (for several months at least).

The announcement is nonetheless a positive development for TCF participants. Back in February 2022, there was significant concern that the Belgian DPA's findings could leave the adtech ecosystem without a viable means of obtaining and disseminating user consents. It does now appear that a revised solution which meets regulatory approval is a real possibility.