This browser is not actively supported anymore. For the best passle experience, we strongly recommend you upgrade your browser.
All Posts Subscribe
February 11, 2021 | 1 minute read

As announced on Bristows #inquisitiveminds blog earlier today, the SEP Expert Group created by the European Commission has finally published its report.

Considerable time will be required to digest its content, but a review of the executive summary and annexes presents the first point of interest. The report is, in fact, a collection of no less than 79 individual proposals ("structural reforms"), each of which garnered varying degrees of support from the members. The report itself notes that "not all members that voted in favour of the adoption of this contribution agree with the identified problems and proposed solutions". A summary of the various proposals, each with a 'star rating' representing the support level within the group, may be found at Annex 1 (page 180).

One then turns naturally to Annex 2, which strikingly contains a dissenting opinion from one member of the group (who has experience as licensor and licensee). Specifically, whilst acknowledging the significant effort and spirit of co-operation, a concern is expressed that the final report does not fulfil the hoped for purpose - see the quote below.

There is no doubt that the detailed and thoughtful proposals from highly experienced people in the sector will be significant food for thought on this most difficult topic, which will only become paramount as 5G and connectivity become ever more important to society. However, it is also clear that there is still some way to go.

However, lacking a common position on the current situation and future challenges, the report only lists individual opinions on the current status as well as on suggestions for change. Those opinions and suggestions are often not accompanied by any empirical evidence and often include methods broadly rejected by courts. 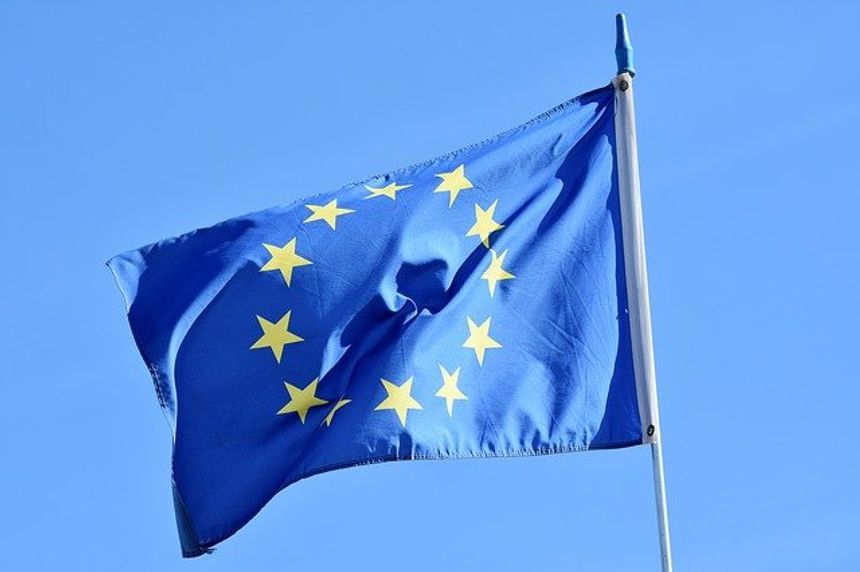