This browser is not actively supported anymore. For the best passle experience, we strongly recommend you upgrade your browser.
All Posts Subscribe
March 5, 2021 | 1 minute read

On 4 March the UK's Competition and Markets Authority announced that it had opened an investigation into whether Apple "imposes unfair or anti-competitive terms on developers using the App Store, ultimately resulting in users having less choice or paying higher prices for apps and add-ons."

The press release refers to complaints from a number of developers and notes that the CMA is coordinating closely with the European Commission, which currently has four open antitrust probes into Apple launched prior to the end of the UK’s Transition Period out of the EU. The Commission's investigations appear to be heating up, with Reuters reporting that an official Statement of Objections is expected in the coming weeks in relation to Spotify's complaint that Apple unfairly pushed its own music streaming service over Spotify.

Investigations like these will have an important impact on the future development of services like the App Store and the use of apps more generally. If any of the investigations conclude that Apple has infringed competition law, remedies could range from a reduction in the fees charged to developers to the establishment of rival app stores.

All apps available through the App Store have to be approved by Apple, with this approval hinging on developers agreeing to certain terms. The complaints from developers focus on the terms that mean they can only distribute their apps to iPhones and iPads via the App Store. 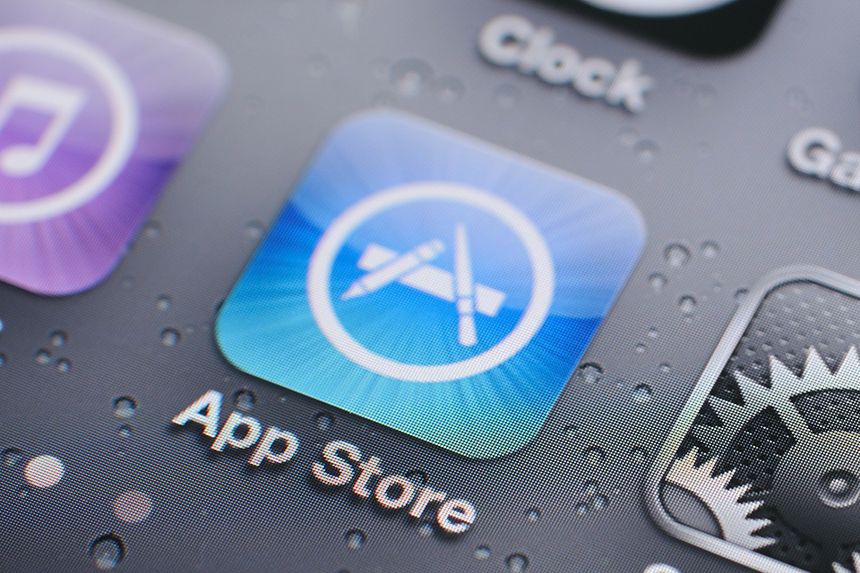 We’re investigating complaints about Apple's terms and conditions for third party developers on its App Store.

This is just the initial stage of our investigation and we have yet to reach any conclusions.