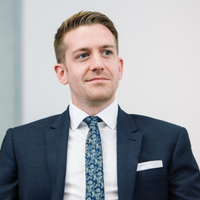 I spoke with Chris Holder about this recently published article on IT PRO, and our view is that it is now common practice for IT service agreements that are longer than three years in duration to have review periods set out within them so that a customer may review or ‘benchmark’ the performance of its supplier during the term. The longer the duration, the more review periods there usually are and so in long term agreements, for example over five years, it is not uncommon to find two or even three review periods.

As a rule of thumb, one would expect to see a review after each 18 month - 2 year period from the beginning of a steady state service provision.

One of the reasons to run a review of the supplier’s performance would be to benchmark cost and/or service performance against a similar service provided by similar suppliers and it is usual to provide a customer with a termination right if the cost is too high or the service performance too low and the incumbent supplier does not wish to (or cannot) reduce its prices or increase its performance. If these clauses are not built into a contract and the customer wishes to terminate the agreement and move elsewhere, then it is not uncommon for suppliers to insist on the payment of termination fees to cover its unrecoverable costs that it baked into its initial pricing structure, based upon it recovering all such costs if the agreement went its full term. This is either a matter of post-contract negotiation or such terms are included upfront in the agreement.

The level of such termination fees and, indeed, the availability of such a right is all down to contract negotiation and what is agreed in the final contract. There are many variables to review periods: what can be reviewed? what is the comparator? what happens if the comparisons are not favourable? and when can a customer terminate its arrangements?

Each agreement is different and so customers looking to enter into long term arrangements with suppliers do require expert advice on such matters or they may find themselves locked into agreements that are not beneficial and have little recourse other than to see out the term of the agreement.

switching to a new IT services provider takes time, planning and a degree of flexibility. The organisation that has a grip on its contracts, understands process and is able to handle the unexpected during and after transition is likely to have an easier time of making the change than the organisation that lacks these abilities 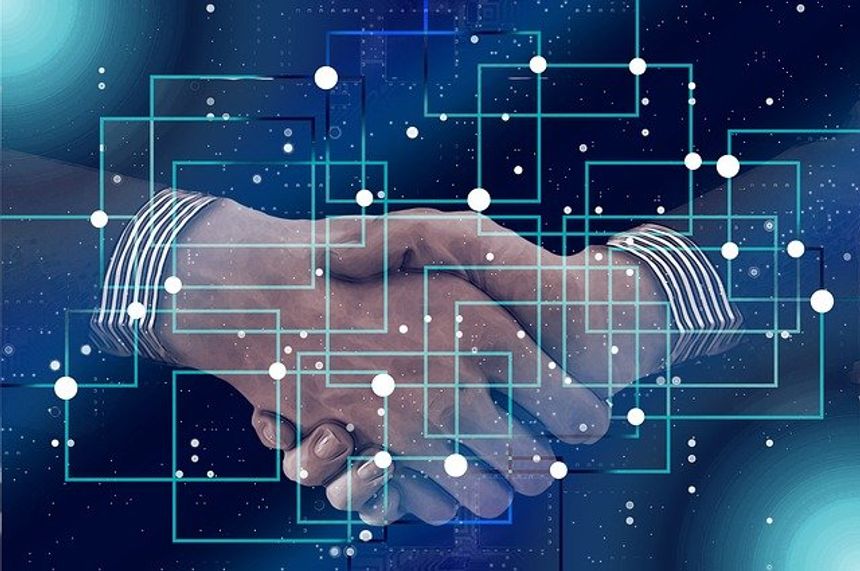 A storm is coming...did you buy toilet roll?
Rob Powell

What does "quality" mean when it comes to online advertising?
Rob Powell
Recent posts from Bristows