This browser is not actively supported anymore. For the best passle experience, we strongly recommend you upgrade your browser.
All Posts Subscribe
May 21, 2021 | 1 minute read

In Martin & Anor v Kogan [2021] EWHC 1242 (IPEC), a dispute over a writing credit on IMDb, Meade J has held that the following accurately represents the co-authorship position of a screenplay:

The original dispute concerned authorship of the screenplay for the 2016 biographical film Florence Foster Jenkins starring Meryl Streep and Hugh Grant: Ms Kogan, an opera singer, claimed she had contributed as a co-author; Mr Martin, the sole accredited writer and defendant, denied this.

The dispute first went to the High Court in 2017. Unusually, the appeal to the Court of Appeal in 2019 resulted in an order for a re-trial in the High Court. Meade J made final judgment in January 2021 that Ms Kogan should be considered a co-author with a 20% ownership share.

For more on the original dispute, see here.

In this dispute, Ms Kogan argued the IMDb credit should remain as it was (shown above).

The decision ended up being relatively straightforward: Meade J agreed the above approach was appropriate, reflecting the credits the film itself showed and the later change (“originally uncredited”) to take account of his earlier judgment.

It is interesting that Meade J stated, in relation to the ordering of Mr Martin and Ms Kogan’s names in the credits: “Ms Kogan being put second implies she was a more minor, sub-50% contributor”. Unfortunately, there is very little discussion on this in the judgment so it is not clear on what basis Meade J stated this.

Arguably the most interesting part of Meade J’s final decision in January was the factors he considered in arriving at the 20% ownership share. Although not applicable on these facts (since Ms Kogan was originally uncredited), one can imagine a party claiming that the order of names in credits (on IMDb or otherwise) should be considered where two credited authors are disputing over ownership share.

This decision does suggest at least some weight should be given to this. Indeed, any co-writer listed first of two could infer from Meade J’s wording that their ownership was the largest share. This could lead writers, or even copyright owners more generally, to be more concerned about the ordering of their name in credits.

That being said, Meade J does recognise his task of determining an appropriate credit is “unprecedented”; he states that he did “not purport to create any general principle”. 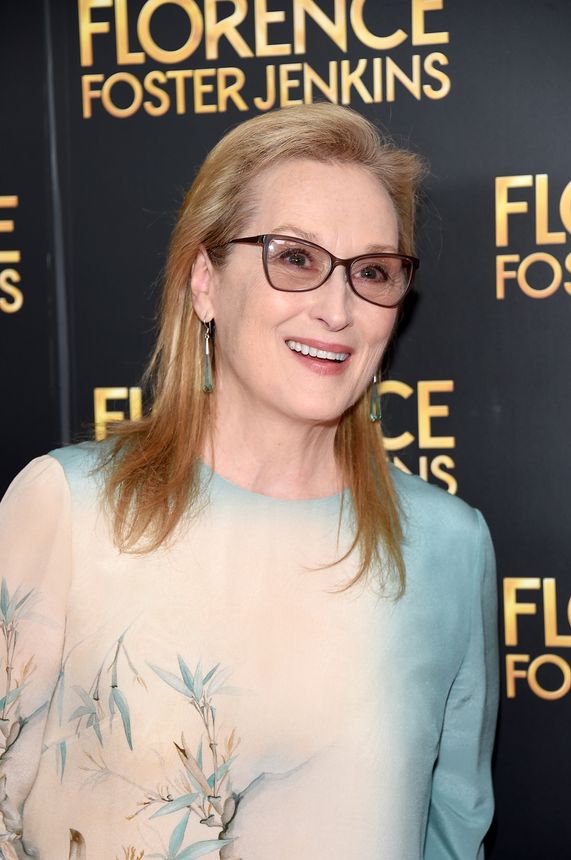