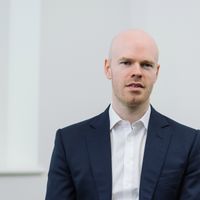 A recent decision from Joanna Smith J sitting in the Technology and Construction Court is a mortifying lesson in how not to work with experts in English litigation. It is worth a read if you are a litigator or a litigant and you need to instruct an expert - or more generally if schadenfreude is your thing. The judgment (Dana UK AXLE Ltd v Freudenberg FST GmbH [2021] EWHC 1413 (TCC)) is available here.

The judgment serves as a solemn reminder that the Court will not tolerate improper conduct when managing experts. On the facts, Joanna Smith J had little difficulty excluding FST's expert evidence entirely at trial. The key things to remember are:

Given the recent changes to witness evidence in the Business and Property Courts (my summary available here), I wonder whether there may be judicial appetite to require solicitors to certify that expert reports comply with the rules in an attempt to avoid this sort of situation in the future...

The claimant (Dana) issued proceedings against the defendant (FST) after pinion seals manufactured by FST and supplied to Dana had allegedly failed. (I am not a car expert but my understanding is that pinion seals stop fluid leaking from car axles...) Dana had fitted the seals to vehicle rear axles which it had then supplied to Jaguar Land Rover for installation into its cars.

The case went to trial in early May 2021. On day seven of the trial, Dana applied to exclude FST's technical expert evidence.

The background to that decision is pretty extreme but, in summary, is as follows:

Joanna Smith J found that FST had breached the PTR Order. In particular:

Joanna Smith J also found that FST's conduct did not comply with CPR Part 35, the Practice Direction to CPR 35 and the CJC’s guidance for experts. The technicalities of the individual breaches are outlined more fully in the judgment but, in particular, she noted:

The use of experts only works when everyone plays by the same rules. If those rules are flouted, the level playing field abandoned and the need for transparency ignored, as has occurred in this case, then the fair administration of justice is put directly at risk. 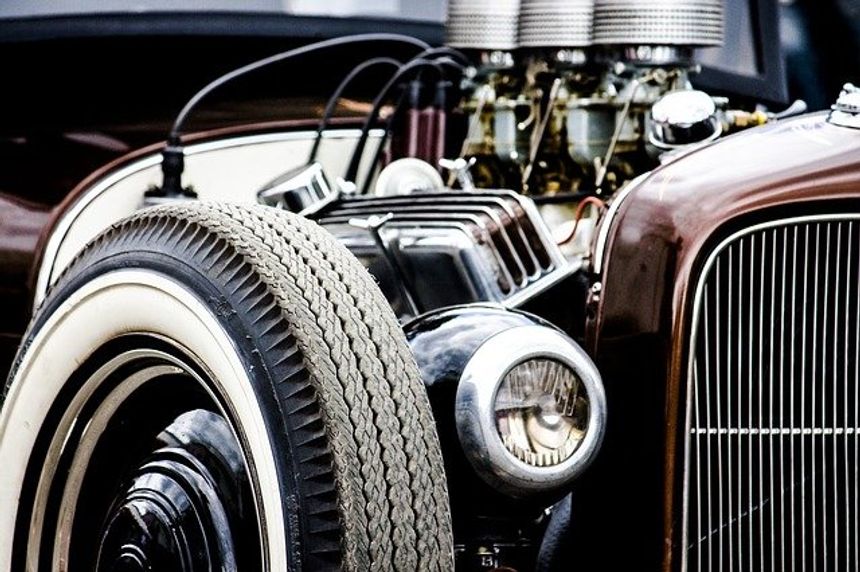 What does the future hold for AI Inventors?
Nick Michelmore