This browser is not actively supported anymore. For the best passle experience, we strongly recommend you upgrade your browser.
All Posts Subscribe
July 8, 2021 | 1 minute read

Despite having submitted its application 15 months ago, it is still not known whether the UK will be permitted to accede to the Lugano Convention on jurisdiction and the recognition and enforcement of judgments in civil and commercial matters. See my earlier post.

On 4 May 2021, the Commission confirmed its view that the EU should not consent to the UK’s accession to Lugano, a “flanking measure of the internal market [relating to] the EU-EFTA/EEA context”. It said that the multilateral Hague Conventions should be the framework for future civil judicial cooperation between the UK and the EU, and described the UK as “a third country without a special link to the internal market”.

The Commission has now communicated its view to the Lugano depository. In a "Note Verbale", the Commission stated that “the European Union is not in a position to give its consent to invite the United Kingdom to accede to the Lugano Convention”. It is unclear whether the Commission has sought the views of the European Parliament or the Council, as it said on 4 May that it would do, but the expectation remains that the EU will vote on the application by qualified majority in Council. However, since the Commission has not yet put a proposal to the EU, there is still nothing on which EU member states can vote. It seems, therefore, that the wait continues.

In these circumstances, commercial parties may wish to consider transacting on the basis of exclusive English jurisdiction clauses, which should fall within the scope of the 2005 Hague Convention on Choice of Court Agreements, or arbitration agreements, which have not been impacted by Brexit. 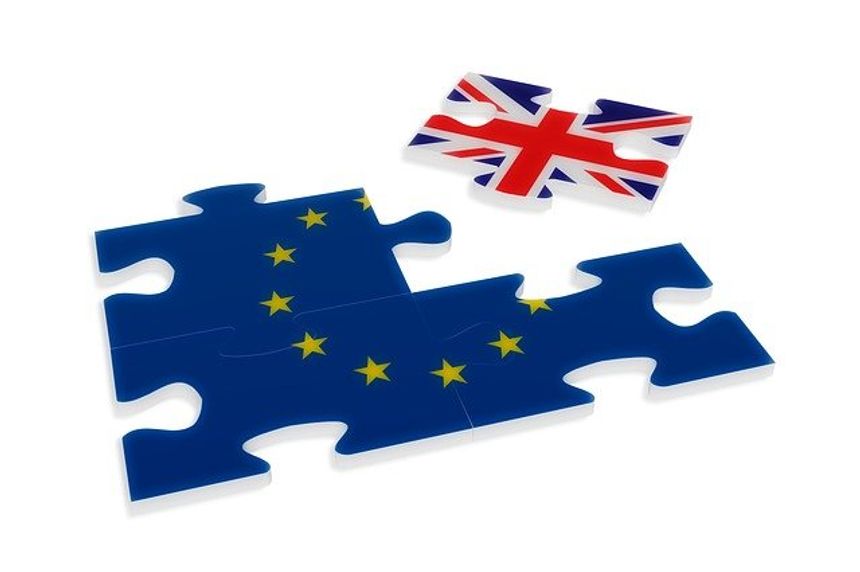 commercial and technology, arbitration, brexit, it disputes, it and digital, dispute resolution