This browser is not actively supported anymore. For the best passle experience, we strongly recommend you upgrade your browser.
All Posts Subscribe
July 30, 2021 | 1 minute read

A recent judgment of Mr Justice Marcus Smith has been added to the tracker. It addresses an interesting point, namely an application by Apple for permission to produce one of its own licence agreements (at least to its experts). The counterparty had objected to its use in the proceedings, and Optis had confirmed it also had no interest in seeing the licence. What Apple was effectively seeking as a result was an order permitting it to rely upon the agreement in support of its own case, with that order being necessary so as to ensure Apple was not in breach of the licence. Surprisingly, the court refused permission, prioritising the third party's right to confidentiality (but noting that had Optis sought inspection of the licence that would have been a different matter).

The judgment is of particular significance as it reminds parties that using one's own licence agreements as comparables might not be as straightforward as might be assumed.

The tracker was also updated recently to cover the aspects of the recent technical trial that addressed the equitable doctrine of proprietary estoppel. In short, Apple's estoppel defence failed, as the basic requirements for an estoppel had not been made out. In the court's view, it was obvious that any proposals may have been covered by IPR, and in any event it was common to make IPR declarations after the relevant part of the standard was frozen.

In short, the second aspect of the application is a matter that is moved not for the protection of the Third Party, but out of Apple’s own interests and concerns. 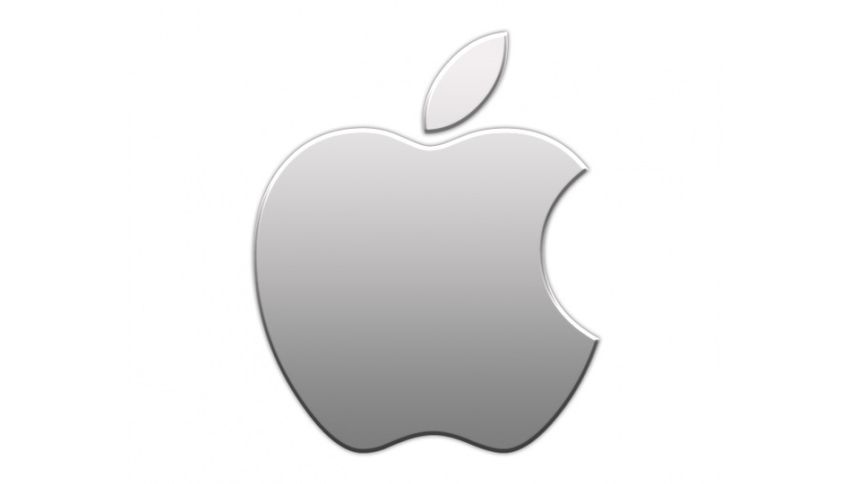