This browser is not actively supported anymore. For the best passle experience, we strongly recommend you upgrade your browser.
All Posts Subscribe
October 1, 2021 | 2 minutes read

Optis v Apple: FRAND sinners repent, and ye shall be absolved (in all likelihood)

Mr Justice Meade handed down his hotly awaited judgment in Trial F of the Optis v Apple saga this week. It canvases a plethora of interesting questions around a party's willingness to take a licence, but the focus will inevitably be upon how Article 6.1 of the ETSI IPR Policy is invoked in English proceedings.

The nub of the decision is this: once an alleged SEP has been found valid, essential and infringed, then to avoid an injunction an implementer must give a binding commitment to take the FRAND licence to be determined by the English court. If it fails to do so, it will be before the court without a licence but with the means to obtain one, and so will be injuncted.

Meade J's views on how a party's behaviour affects this, though such decisions are inevitably somewhat fact sensitive, are also of interest:

So the conclusion is that whilst some mortal sins may be beyond absolution, for most a deathbed confession (by either side) may well be sufficient to ensure a FRAND licence is the ultimate outcome, provided it comes at the point when an injunction might otherwise issue. Apple's suggestion that this sort of timing might result in market exit by certain companies was not given much time, with Meade J noting that such a strategy to avoid paying royalties "is not something that deserves any sympathy or militates in favour of Apple’s interpretation of clause 6.1".

Finally, it is worth just touching on Meade J's decision on the interpretation of Article 6.1 (see the quote from the judgment). Whilst it was not an issue in this case, and thus one cannot cite it as authority, the potential implications for arguments around the level of licensing in supply chains could have wider ramifications.

The decision is, of course, subject to a right to appeal.

In my view, the right interpretation of clause 6.1 is that any person interested in implementing an ETSI standard must be entitled to have a licence on FRAND terms on demand to a patentee which has given the relevant undertaking. 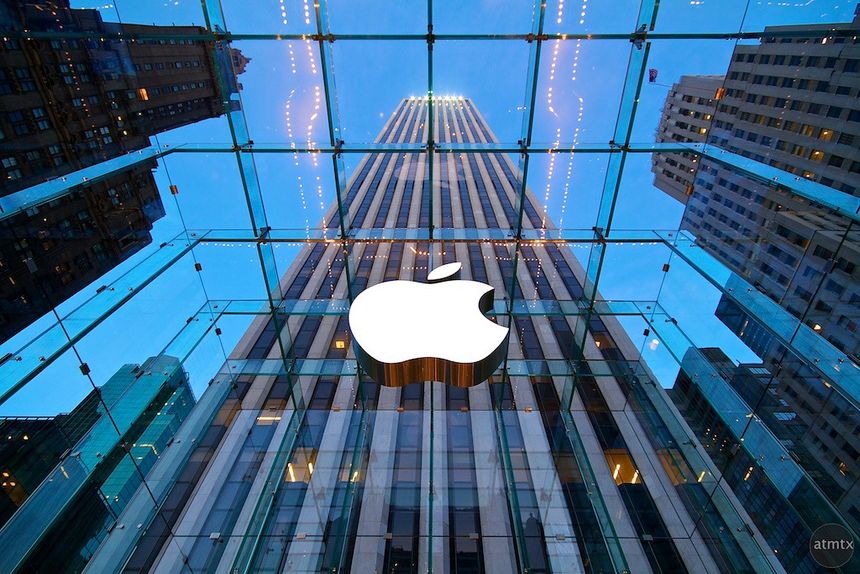