This browser is not actively supported anymore. For the best passle experience, we strongly recommend you upgrade your browser.
All Posts Subscribe
October 15, 2021 | 1 minute read

Sorafenib - a case of obviousness with an interesting postscript

On 8 October, Mellor J. handed down a judgment in the case of Teva v Bayer, holding claim 12 of Bayer's patent invalid for obviousness (claim 12 being the only one in dispute).

Mellor J. construed the claim as to the compound sorafenib tosylate (rather than the compound for oral administration, as contended by Bayer in closing). The question of obviousness turned on whether the skilled team, who knew from the prior art that sorafenib could be formulated for oral administration, would conduct a salt screen using the tosylate salt. The judge concluded that they would have carried out their CGK pre-formulation tests, and would have concluded that sorafenib free base was insoluble. Following that, they would have focussed on its ability to form salts. It therefore would have been obvious for them to conduct a salt screen, and on the evidence before him, obvious to include tosylate in that screen. In that regard, the case very much brings to mind Hospira v Genentech ([2016] EWCA Civ 1185).

After the draft judgment had been sent to the parties, but before hand down, Bayer asked Mellor J. to consider whether the patent would be invalid on its alternative construction (i.e. for oral administration). It is clear from the judgment that a conditional amendment to sorafenib tosylate for oral administration was withdrawn the weekend before trial. However, Bayer sought to rely on a statement made in closing to suggest that arguments on this alternative claim construction were fully before the court. Despite concluding that the matter was not properly addressed in the evidence or submissions, the judge concluded that the patent would have been invalid in any event.

I am quite sure if one compared a number of real skilled teams side by side, having read Lyons and faced with sorafenib, they would select different ranges of salts to test in a first or second tier, albeit with considerable overlap. Some teams who found unpromising results in the first and second tier screen would continue past a second tier screen, others might not.  I bear in mind that some real teams might never have selected the tosylate salt for inclusion (depending on their particular experience), but I am satisfied that most would.  Above all, the inclusion of the tosylate salt would have been the result of standard and routine considerations 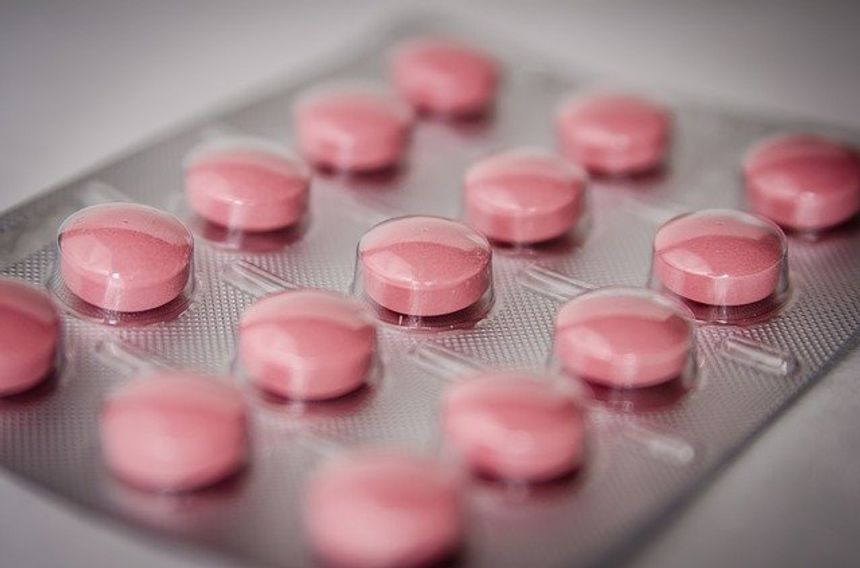