This browser is not actively supported anymore. For the best passle experience, we strongly recommend you upgrade your browser.
All Posts Subscribe
November 9, 2021 | 1 minute read

News that Amazon is looking to extricate itself from the continuing EU competition investigations is not especially surprising. 'Big tech' has been here before, with mixed results (cf. Google, Microsoft). From the authority perspective, a settlement (presumably involving legally binding commitments) may not be such a bad route, for all that it will leave fine money on the table - it provides scope for the competition regulator to have a more direct role in shaping the remedy to be introduced, and avoids complex and lengthy appeal processes, while ultimately leaving responsibility for the success of the settlement with the company under investigation. For the company itself, avoiding a mammoth fine and an opaque requirement to remedy the identified harm to competition has its own benefits.

What will be interesting about the Amazon proposal in the current landscape, is the clues it may yield about the potential success of the DMA project. Accepting commitments is not so very dissimilar to a regulatory outcome, and the DMA itself suggests that the sorts of impacts that major tech companies can have on competition are soluble through a regulation.

No doubt, as with previous investigations, there will be a host of affected parties with a view - which may well be determinative of the outcome of the settlement process.

Amazon (AMZN.O) is seeking to settle two EU antitrust investigations to stave off potential hefty fines and orders to change its business practices, people familiar with the matter said. 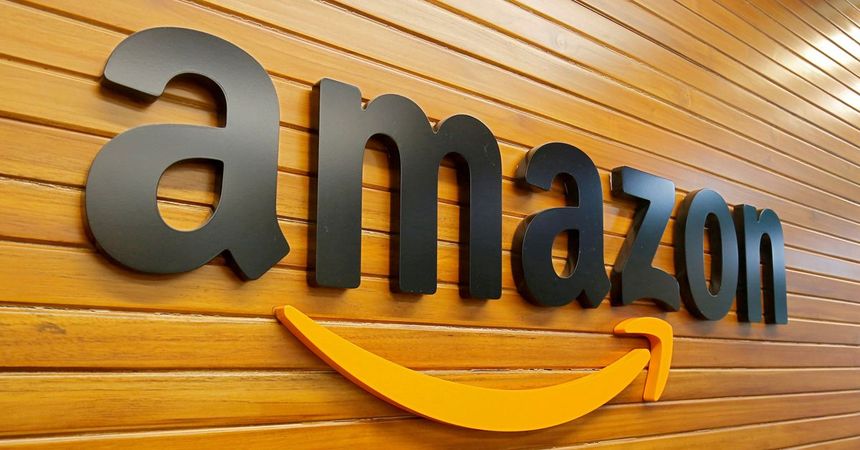