This browser is not actively supported anymore. For the best passle experience, we strongly recommend you upgrade your browser.
All Posts Subscribe
January 14, 2022 | 1 minute read

On 13 January 2022, a two week trial between the NPE InterDigital and the implementer Lenovo began. Whilst there has been a proliferation of FRAND litigation in the UK courts following the UK Supreme Court's decision in the joined Unwired Planet v Huawei and Conversant v Huawei & ZTE appeals, this would be only the second full FRAND judgment (presuming no last minute settlement).

There are numerous issues in the case, not least of which is the question of what the FRAND terms are for a licence to InterDigital's portfolio. No doubt the arguments (and the answer) will be of significant interest to a plethora of parties.

However, for the FRAND aficionado there is an interesting question of comity in play relating to the interplay between global UK proceedings and parallel foreign FRAND actions. In December 2021, His Honour Judge Hacon denied InterDigital an injunction notwithstanding that Lenovo had failed to give an unqualified undertaking to enter into whatever licence the English Court had held to be FRAND. Lenovo had sought to offer undertakings, but they were intertwined with parallel US and Chinese litigation. HHJ Hacon found that there were questions around the giving of a commitment to accept a FRAND determination by a foreign tribunal, or conditioning an undertaking to accept an English FRAND determination on appropriate account being taken of the law, and perhaps FRAND determinations, in parallel jurisdictions, that meant the matter was best dealt with at a trial, which has the benefit of cross-examination.

The court's decision on these issues, albeit quite specific and fact sensitive, will have the greatest impact on English FRAND jurisprudence.

Details of this decision and other UK SEP/FRAND judgments can be found on the Bristows FRAND tracker here.

All eyes are on the case, given the questions surrounding whether judges will maintain the standards previously set by former High Court judge Colin Birss in global licensing jurisprudence. The Supreme Court upheld Birss’ judgment in August 2020, when it published its long-awaited judgment in the dispute between Unwired Planet vs. Huawei (case IDs: UKSC 2018/0214). 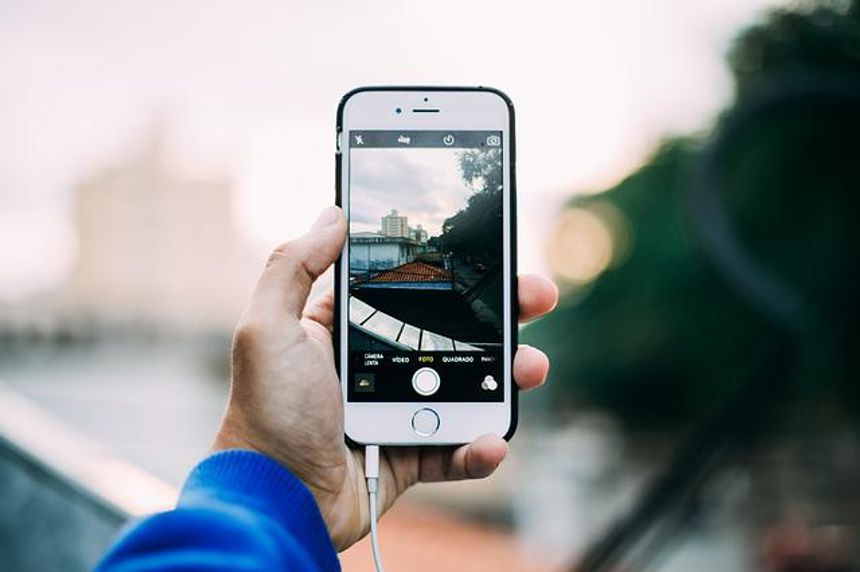