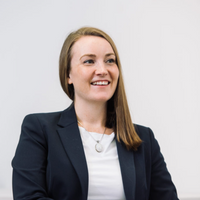 As Bristows partner Claire Smith wrote in her recent look back at 2021, while deal making activity in the pharma and biotech sector remained largely flat last year, many people are predicting that 2022 will see an increase in strategic partnerships. Although three weeks into the New Year is perhaps a little soon to tell, early signs suggest that this prediction may be holding true. Last week saw a flurry of deal activity as JP Morgan's annual Healthcare Conference took place and this year there seems to have been a focus on licensing and research collaborations.

Claire outlined a number of reasons underpinning this trend in her article. The increased availability of capital from VC funders to biotech companies is one of the key drivers of the trend towards collaborations. Greater access to funds means biotech companies can take products further through development and are becoming less reliant on pharma companies for taking products to market.

Collaborations and licences involving platform technology can by their nature be more complex and require more creativity than deals focussed on a single asset. In particular, careful thought (and a degree of creativity) may be needed in areas such as:

Deal creativity was also a key theme of a virtual panel event I attended this week focussed on collaborations. The event run by Fierce Biotech had a panel including participants from Bayer, Roche, Sanofi and Beigene and included a discussion on collaboration trends for 2022 and beyond. There seemed to be a consensus among the panel that the terms of biotech partnering deals are getting more creative and a view that gone are the days of pharma companies taking rights to an asset in return for a simple upfront and royalty. There was a view that different deal types are becoming more prevalent (such as pharma backed venture financing, regional licensing deals, co-development and co-commercialisation deals). In some fields pharma companies are looking to collaborate at an earlier stage and with more targets than may previously have been the case. This can have the advantage of giving more "shots on goal" but also comes with the added complication of a greater degree of uncertainty (which can play though into deal structure and licensing terms). The event also included an interesting discussion focussed on the potential of data to transform everything from drug discovery and R&D to diagnostics and healthcare systems. Collaborations in this field may require a more open minded approach as the worlds of tech and biotech converge and traditional valuation models are challenged.

Overall, if the first three weeks of the year are anything to go by, the outlook for pharma and biotech collaborations looks positive. It's going to be interesting to see how creative the industry gets in 2022. 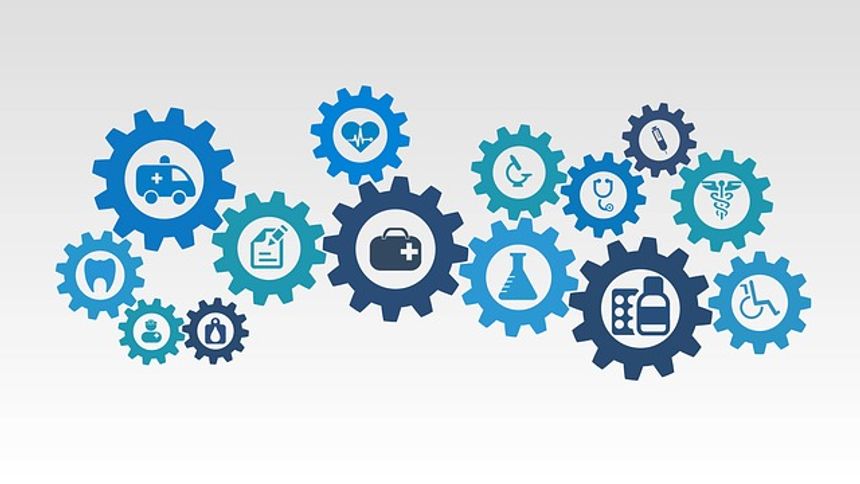