This browser is not actively supported anymore. For the best passle experience, we strongly recommend you upgrade your browser.
All Posts Subscribe
March 11, 2022 | 2 minutes read

I wrote previously about the decision by Manchester United to swiftly terminate its partnership with long-term sponsor Aeroflot, the Russian state-owned airline, in light of Russia's invasion of Ukraine. In that case it was the sponsored club cutting ties with its sponsor for reputational reasons, but - as I highlighted in that article - reputation clauses in sponsorship agreements can equally cut the other way. Whether this is the case will obviously depend on the bargaining power of the parties to some extent, but - typically - in any high profile sponsorship of this nature you would expect to see both parties having the right to cut ties and walk away if any continued association would harm their brand.

In the latest example, arising from the same underlying conflict, it is this time the sponsor (telecoms giant "Three") that is suspending its £40m-a-year relationship with a football club (Chelsea FC, a club owned by the Russian oligarch Roman Abramovich). Three's decision followed the UK Government's decision to sanction Abramovich and freeze his assets, including Chelsea Football Club. As per Manchester United's decision some weeks ago, it is apparently untenable from a reputational perspective for Three to continue to be associated with Chelsea given the sanctions on Abramovich and the current negative attention on the club. It is interesting to note though that Three has only suspended its sponsorship for now - requesting the removal of its brand from Chelsea's shirts, merchandise and stadium - but leaving open the possibility of resuming the relationship in the future, pending developments with the sanctions (including the potential scope of any licence to keep operating the club) and the potential purchase of the club by a third party. This is therefore not the cleanest possible break. Whether such a suspension right in these circumstances existed in the contract between the parties, or has been agreed separately, is unclear.

Similarly, whether Three continues to pay fees during this suspension period, how and when it may be entitled to renew the sponsorship, and which party is liable to pay for the costs arising from the suspension (e.g. removal of branding) are also issues that may have been dealt with in a thoroughly drafted contract upfront. These practical examples are useful to reference when preparing future sponsorship agreements and trying to cater for such eventualities.

Sponsorship arrangements are inherently about being seen, very publicly, about brands getting exposure and leveraging their association with other popular brands. It is clear then that when that association suddenly devalues, or no longer makes sense from a reputational perspective, a swift and public "way out" is required. In the two examples mentioned above, and countless others arising from association with Russian entities in the past few weeks, the importance of the reputation clause and associated right to terminate the contract is clear to see.

Three said in a statement on Thursday afternoon: “In light of the government’s recently announced sanctions, we have requested Chelsea Football Club temporarily suspend our sponsorship of the club, including the removal of our brand from shirts and around the stadium until further notice.” 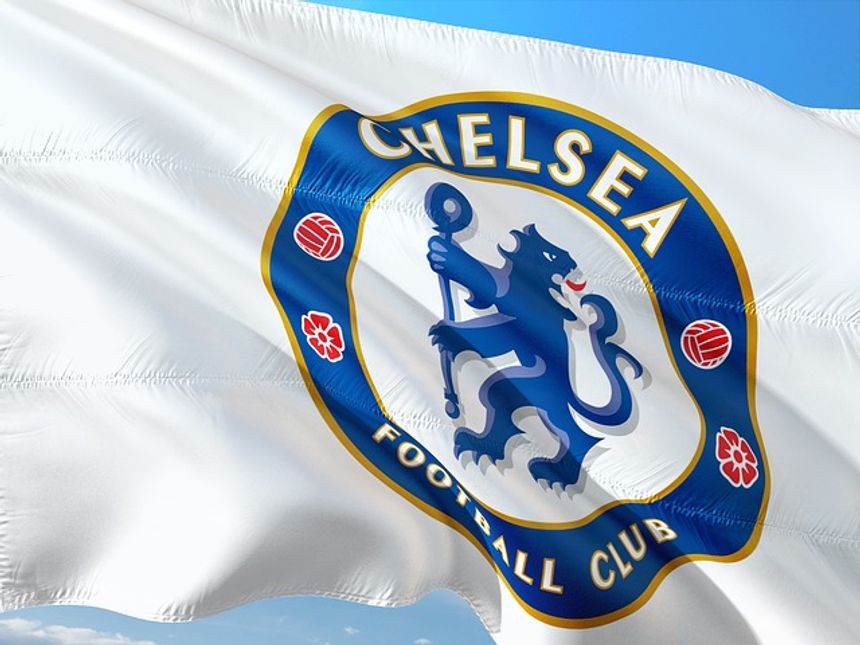