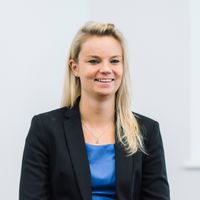 On 9 May 2022, the Digital, Culture, Media and Sport (DCMS) Committee published its report  'Influencer Culture: Lights, Camera, Inaction?'.  A copy of the report can be found here (or if you don't have time to read the full 69 pages, there's a handy summary here).

In the report, the DCMS Committee acknowledge that influencer culture is a rapidly expanding subsection of the UK's creative industry. Whilst the popularity of this new medium being used to create new content and bring together online communities has some obvious benefits, the report also specifically identifies three challenges of this new industry and the regulatory gaps which it suggests need to be addressed:

The report contains a range of recommendations in relation to the above issues which the Government will now consider and have two months to respond to.

Attempting to ensure that social media influencers are clearly disclosing advertising to consumers has long been on the ASA's radar. However, the scale of the sector and limited enforcement powers of the ASA currently make this an almost impossible task. You only have to look at the weekly ASA rulings to identify that influencer compliance with advertising regulations is low. There is a list on the ASA website which names and shames 'non-compliant social media influencers', which is regularly updated, but it is not clear just how much of a deterrent this is. In addition, there is currently only 5 names on there.

Amongst other things, the report recommends that the ASA is given statutory powers to enforce the CAP Code. It also suggests removing the requirement in the CAP Code for 'editorial control' to determine whether a post is an advert and extending the ASA remit to cover current loopholes which escape regulation - such as communications concerning brand 'gifts' to influencers where there is no prior agreement in place.

The report goes on to make further broad recommendations for amendments to child labour and performance regulations (including working hours and conditions and protection for earnings). However, specifically in relation to children and advertising, the report recommends that the ASA update the CAP Code to include mandatory enhanced disclosure standards for adverts which are targeted at children which should ensure that they are able to identify the content as an advert and critically evaluate it. It acknowledges that this will require further and comprehensive research.

The report makes for interesting reading and certainly identifies some of the difficulties as to why regulation of this sector is so hard, in particular in relation to young children on these platforms. It remains to be seen whether the Government will now go on to adopt any of these recommendations. We will know more by mid-July.

"If you dig below the shiny surface of what you see on screen you will discover an altogether murkier world, where both the influencers and their followers are at risk of exploitation and harm online." (DCMS Committee Chairman Julian Knight) 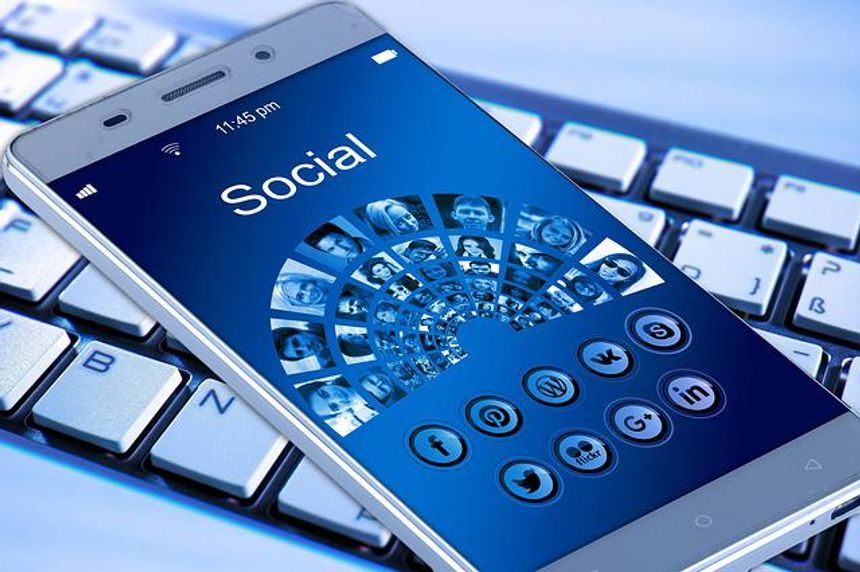 📸Influencers have disrupted the media landscape.

🕶️Behind the perceived glamour, this is a challenging career and an industry in need of tighter regulations