This browser is not actively supported anymore. For the best passle experience, we strongly recommend you upgrade your browser.
All Posts Subscribe
June 16, 2022 | 1 minute read

Will the CMA force Apple to allow cloud gaming apps on iPhones? 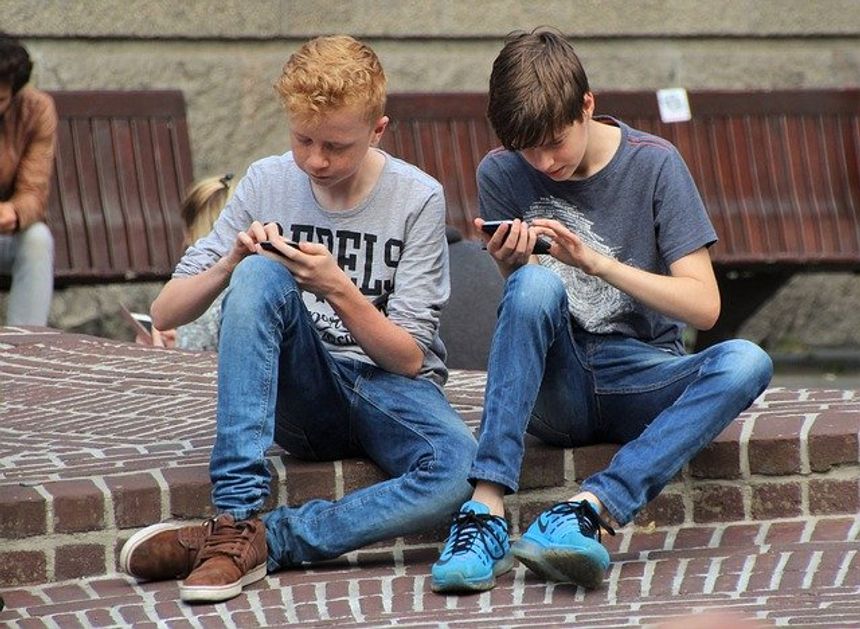 The CMA has published the final report from its market study into mobile ecosystems. The report covers a lot of ground, analysing Apple and Google's operating systems, app stores and web browsers.

Following the report, the CMA now proposes to open a market investigation on two particular topics:

2. The distribution of cloud gaming services through app stores on mobile devices

The investigation would assess whether any features of these markets adversely affect competition, and consider any appropriate remedial action. The CMA has opened a consultation seeking views from interested parties on the proposed investigation.

I wanted to briefly mention the cloud gaming element, because I think cloud gaming is a genuinely exciting concept. It's essentially the ability to stream 'proper' video games on your phone without having to download them. Think being able to play Call of Duty on your mobile rather than Candy Crush (not that I have anything against Candy Crush!). The idea of being able to play video games while commuting, or while in a hotel on a business trip, is a crazy and wonderful concept for someone who grew up glued to a Sega Mega Drive and has got back into gaming during the lockdowns.

At the moment, the CMA has found that Apple effectively blocks cloud gaming apps from its App Store (even though they are permitted on Android devices and Google’s app store). The CMA suggests that cloud gaming is an example of a potentially disruptive innovation, currently being held back by the restrictions imposed by Apple.

Whether it's as a result of this proposed investigation, or due to other developments, I personally hope that Apple does ultimately make cloud gaming more accessible.

PS: I appreciate that you can already get Call of Duty: Mobile on iPhone, but that isn't quite the same as being able to use a cloud gaming app to hop between different games as you feel like it without having to take into account download times or storage space.

The Competition and Markets Authority (CMA) is consulting on the launch of a market investigation into Apple and Google’s market power in mobile browsers and Apple’s restrictions on cloud gaming through its App Store.