This browser is not actively supported anymore. For the best passle experience, we strongly recommend you upgrade your browser.
All Posts Subscribe
June 21, 2022 | 3 minutes read 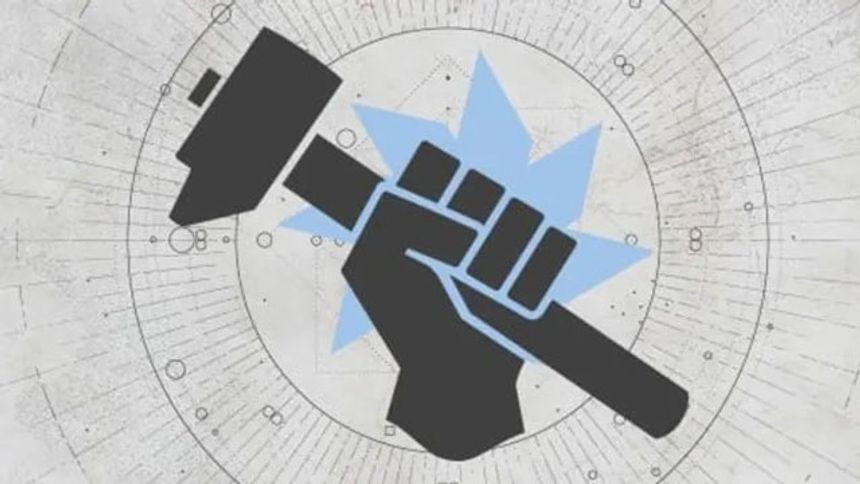 On 9 June 2022, video games developer Bungie (developer of the popular looter shooter game Destiny 2) moved for the US District Court of Washington to enter into an order and Consent Judgment to settle a lawsuit it brought in the US against cheat software developer, Elite Boss Tech for $13.5m. For the uninitiated, cheats in online video games allow a player to "break the rules of the game", most commonly by "code injection", which involves the use of software to modify a game's executable code while the game is running; such software might allow a player in a first-person shooter game (an "FPS") to aim perfectly at all times or to teleport around a game environment in games where players are only meant to walk.

Destiny 2 is an online FPS, that allows players to play against both AI enemies (commonly known as "player vs environment" or PvE), and also against other players of the game in competitive online environments (PvP).

Elite Boss Tech operated several commercial websites that sold access to cheat software for Destiny 2. Due to the online nature and PvP aspects of the game, cheats in Destiny 2 do not only impact the experience of the cheating player but also those they play against or alongside. The commercial viability of PvP video games relies upon the integrity of the gameplay experience for its players, and the cheats developed by Elite Boss Tech (as well as those developed by other cheats providers) ruin that integrity - because it is near-impossible to win against a perfectly accurate, teleporting player!

To understand how critical it is for developers to counter cheating, in its complaint Bungie indicated that it "spends upwards of roughly $1,250,000 per year on its anti-cheating measures, a sum that does not include the cost to Bungie of external expert resources, legal costs, forward-looking investments in anti-cheat infrastructure, or infrastructure costs used for but not exclusively dedicated to game security".

In August 2021, Bungie brought its claim against Elite Boss Tech based on several causes of action, including, amongst others, copyright infringement, circumvention of technological protection measures under the DCMA, breach of contract and tortious interference with contract.  Bungie sought an injunction, an order for destruction and disablement of the cheats, and damages.

Elite Boss sought to defend the lawsuit, but now almost a year later has accepted liability. In particular for:

The six other causes of action alleged in Bungie's complaint, which were not addressed in the judgment, were deemed withdrawn.

The terms of the Consent Judgment provide for damages of $13,530,000, representing statutory damages of $2,000 per violation or in other words per cheat sold. The judgment also provides for both the prohibitory permanent injunction and destruction order sought by Bungie.

Bungie has brought several claims against cheats developers in the past few years and is becoming renowned as arguably one of the most litigious developers in this space.  At the same time as filing this complaint, it filed two others, on the same or similar grounds, against Kunsal Bansal (lavicheats.com) and against VeteranCheats.com, the outcomes of which are as yet unknown. Bungie has also teamed up with other PvP video games developers such as Riot Games (the developer of tac shooter Valorant) and Ubisoft (the developer of the Rainbow Six series) to combine forces in its campaign against cheat developers.

The impact of cheating on video games is almost always wholly negative for both the game developer and the player: driving down user engagement and spoiling game balance. With a new generation of consoles capable of cross-play with PCs and a rise in games developers providing for it in their games, cheating is becoming a huge issue across the entire spectrum of the video games sector, and one that requires big players such as Bungie to take action.

Given that most websites offering cheating software do so for multiple games, it is surprising that we haven't seen more frequent joint actions by the developers affected by them. Currently, the technical anti-cheating measures designed to counter cheating software in games are nearly all capable of being eluded, even those which are particularly powerful such as Riot's "always-on" Vanguard software. It is encouraging, therefore, to see that the legal route is now proving consistently successful across both the US and Europe.

For more on this topic, see my previous posts on anti-cheating litigation in the UK by Blizzard and Take Two.

Bungie’s claims were underpinned by alleged breaches of copyright law, including the DMCA’s anti-circumvention provisions. Additional allegations included racketeering, fraud, money laundering, and violations of the Computer Fraud and Abuse Act. In a February 2022 status report, Bungie stressed that Destiny 2’s commercial viability depends on the integrity of its gameplay and the positive experiences of its players. The defendants threaten the gaming experience, Bungie added, noting that anti-cheating mitigation technology had cost it “exorbitant amounts of money.”

Cheaters never prosper, and these cheat manufacturers agreed to a $13.5 million settlement with Bungie. https://t.co/jTyPkvK86m

$13.5M settlement puts the cost of one Destiny 2 cheater at $2,000 https://t.co/UjQgARIwbD pic.twitter.com/qhDtDo8w4s

A lawsuit (filed last year) against a #Destiny2 cheat maker "Elite Boss Tech" has reached an agreement of $13.5m damages to Bungie, representing statutory damages of $2,000 per download/violation. (6,765 total downloads)https://t.co/GVaq7OSDQ0