This browser is not actively supported anymore. For the best passle experience, we strongly recommend you upgrade your browser.
All Posts Subscribe
August 5, 2022 | 1 minute read 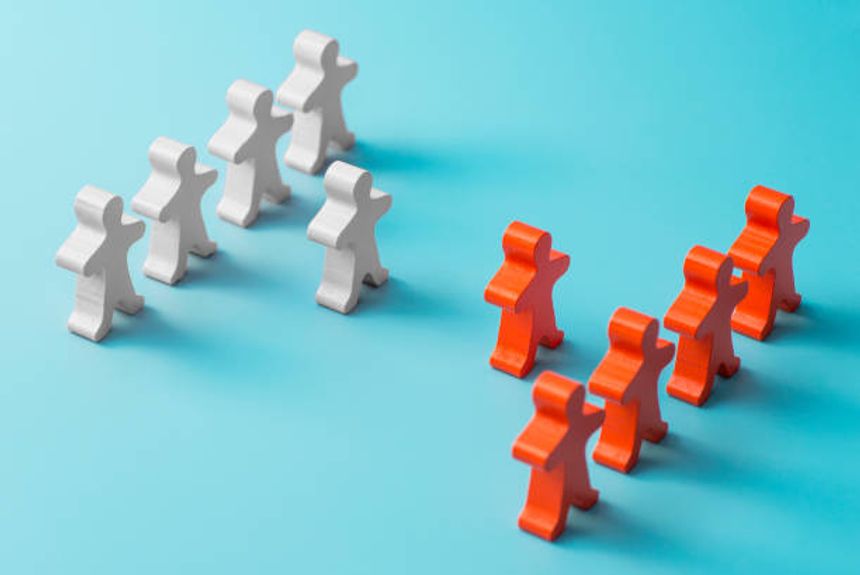 In December 2021, the UK Government launched its SEP consultation and it has today published an executive summary of the responses it has received.

As expected, a variety of views are on display, with comments that the system is imbalanced both directions (an impressive physics defying feat) as well as praise for its present balance. The IPO made clear also that it received numerous proposals for change, including roles for SDOs, pools and regulators, as well as a potential tribunal to determine prices (reminiscent of the discussion I chaired at the recent OxFirst conference on FRAND, when this was suggested by Microsoft).

There is also a variety of views on transparency, with a focus on increased transparency of comparable licensing agreements and rates being paid. Naturally, implementers have focused also on the question of whether it was appropriate to charge similarly situated licensees different amounts, and there seems to be a slight leaning towards the UK being perceived as "SEP-holder friendly".

I, for one, would dispute that and say the UK courts are usually pretty balanced, not to mention the heavy reliance on expert economics evidence in FRAND cases.

ASIs are also addressed, though the views are again balanced on both sides, with one suggestion being that using ASIs makes you an unwilling licensee (presumably a suggestion from a licensor) to align the UK with the German approach. (As an aside, this would seem highly unlikely to catch on in the UK given the courts' attitude to willingness as an issue, and a general belief that ASIs are appropriate in certain circumstances.) For completeness, the issue of where one licenses in the value chain is also addressed, with (as expected) strong views on both sides.

It will be interesting to see where we go next on this - what is clear is that the IPO has received a variety of views and that they span both sides of the debate on nearly every issue. The IPO has said it needs time to consider that, as well as the proposals for change where appropriate, before reaching any conclusions, making reference to 2023. That said, one cannot help but wonder if that is evidence of discord that requires intervention, or a well functioning system that needs to be left alone.

After all, if a settlement leaves no-one happy, isn't that often considered an indication that the balance is about right?

The IPO has been conducting a call for views to investigate whether the ecosystem around Standard Essential Patents is functioning efficiently and effectively and strikes the right balance for all entities involved. The purpose is to help assess whether government intervention is required. ... There was ... little consensus on the need for government to intervene. ... We will report our findings to UK ministers in 2023 and would expect any significant policy interventions to be subject to consultation.

The government has now published a summary response to its call for views relating to Standard Essential Patents (SEPs) and innovation.

Thank you to all contributors. To view the response, please click on the link here: https://t.co/aMLqEavWVa pic.twitter.com/5i443hsGzI