This browser is not actively supported anymore. For the best passle experience, we strongly recommend you upgrade your browser.
All Posts Subscribe
August 15, 2022 | 1 minute read

HOUSE OF ZANA held not to be confusingly similar with ZARA 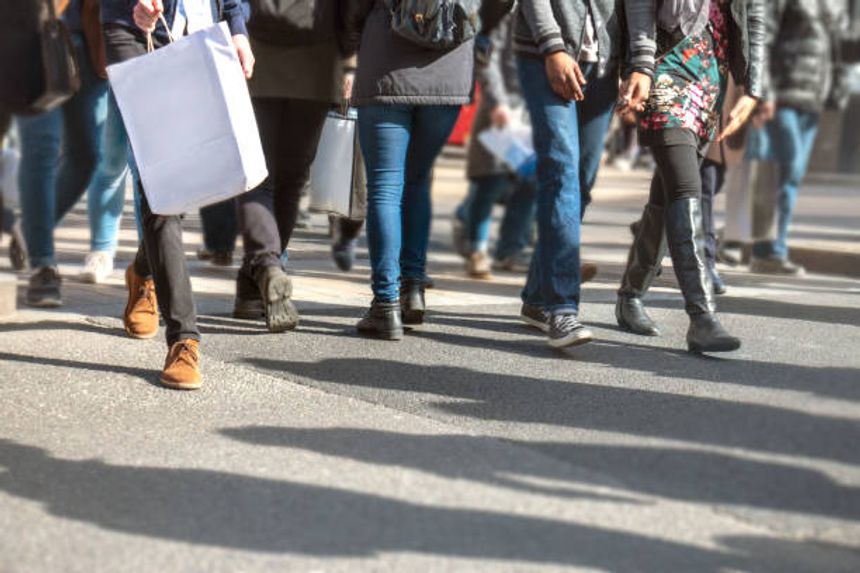 The UK IPO has confirmed that the trade marks HOUSE OF ZANA and ZARA are not similar, in a recent opposition decision.

Whilst the words ZANA and ZARA only differ by one letter, the decision reflects the importance of conducting an overall assessment of the marks in question, including by reference to visual, phonetic and conceptual factors. The applicant explained that the word ZANA represents a type of fairy from Albanian folklore. The hearing officer also held that on the assumption that the average consumer would consider that either a) the marks would be perceived as female names or b) the inclusion of the words HOUSE OF in the applicant's mark, in addition to a word that may be perceived as invented and so without meaning, would mean that there was a degree of conceptual difference. Furthermore, it was held that the marks were only "visually and aurally similar to a degree between low and medium".

The hearing officer therefore held that there was no likelihood of indirect confusion and when also assessing the reputation based arguments, proclaimed "even for those who, based on their perception of the similar component, call to mind the word ZARA, I am not satisfied that the mental link would be more than fleeting...the mental link is in my view too insubstantial and fleeting to result in a transfer of image and an exploitation of the reputation of the earlier mark". As such, the reputation claim also failed and unless an appeal is filed in due course, the application will progress to registration.

However, tribunal registrar Matthew Williams ruled he was satisfied any "mental link" made by customers between House of Zana and Zara would be "too insubstantial and fleeting" to result in an "exploitation" of Zara's reputation.