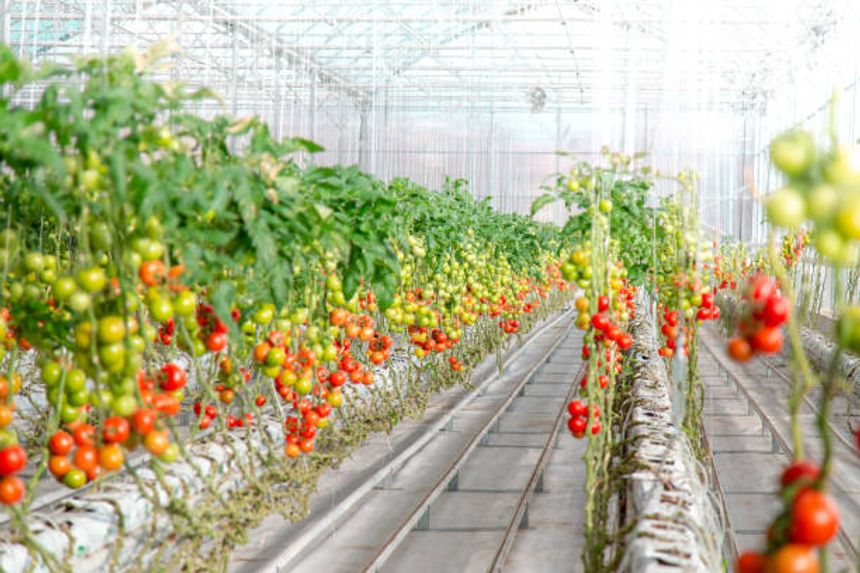 In this series of posts on the Genetic Technology (Precision Breeding) Bill, I discover that “precision bred” doesn’t necessarily mean what it says. You must watch the five tricks in order so, if you missed it, you can find the the warm up act here.

So there are two basic requirements of PBOdom, the first of which is that the “genomic alteration” (like the synonym?) is “stable”. Madam, would you care to read what DEFRA says about genomic stability?

“A large, and growing, body of scientific evidence has shown that genomes are not as stable as previously believed. Rather, genetic material is mutable and varies, even between individuals of the same species…. Such changes can also be generated using modern biotechnologies, but where changes from traditional breeding methods are random, precision breeding technologies, such as gene editing, can introduce desired changes to a specific region of the genome.”

And this part, please:

“Advice received from the independent Advisory Committee on Releases to the Environment (ACRE) is that an organism produced by gene-editing, or other similar approaches, would not pose a greater risk to health or the environment than a traditionally bred or naturally occurring version of that organism”.

DEFRA is correctly suggesting that because all genomes are susceptible to point mutations and chromosomal translocations, PBO genomes are as unstable as those of any other organism. You can edit them precisely, but precision has its limits. This doubtless explains why the Bill does not require validation of edited sequences for intended edits. But if ACRE is correct that stability is a sideshow (and it probably is), why does the Bill use, of all possible words, the term “stable”? Could there be some magic going on?

The blond gentleman near the exit. Please would you read the Bill’s definition of “stable”, Sir.

“capable of being propagated whenever the organism is reproduced whether by sexual or asexual reproduction”.

So “stable” doesn’t mean stable at all. It means something quite different: propagation potential. Given that DEFRA itself says that genomic stability is elusive for all organisms, why does the Bill use a misleading term? It would have been easier to have replaced it with its definition: “capable of being propagated…”. Perhaps “stable” is included for the delectation of Parliamentarians for whom stable means stable and the word illuminates genetic intervention with a wholesome glow? Once those Henry VIII powers are in place, it hardly matters what Parliamentarians and constituents think, anyway. Besides, “capable of being propagated…” is so low a threshold that it’s the other basic requirement that has to do the work.

And we’ll turn to this in our next magic trick, The breeding illusion.