This browser is not actively supported anymore. For the best passle experience, we strongly recommend you upgrade your browser.
All Posts Subscribe
September 14, 2022 | 6 minutes read 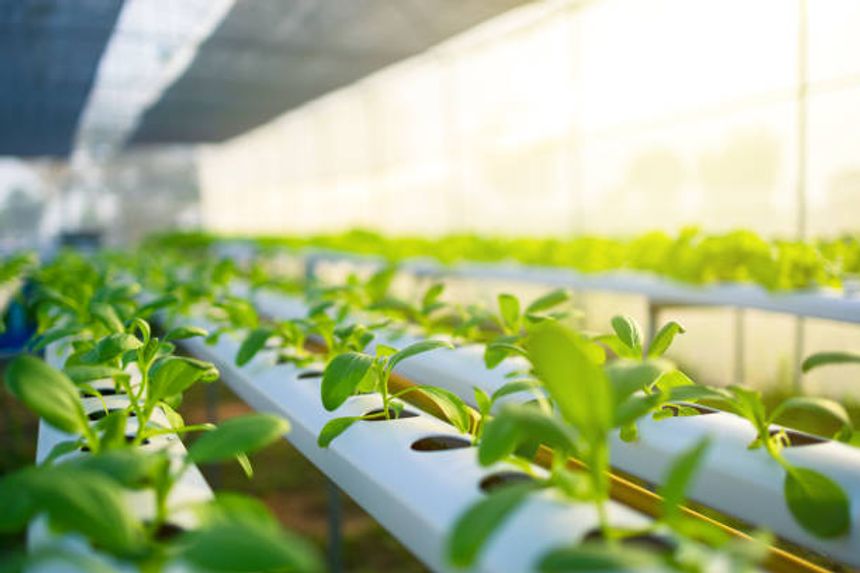 Ladies and gentlemen, I present the highlight of our Precision Breeding Magic Show, in which we shall make a “precision bred organism” vanish before our eyes.

In a count of three, the Bill’s second basic PBO requirement will appear in the air above your heads. 1. 2. 3. Abracadabra

“every feature of its genome could also have resulted from… traditional processes… or… natural transformation.”

As the little girl at the front says, it’s written in smoke. Cheeky! But it’s not far off what Dr Michael Edenborough QC had to say about it to the Public Bills Committee:

“‘could have resulted from’ is staggeringly imprecise. Is that ‘likely’? Is that ‘very possible’? What level of probability is it? Then ‘traditional processes’ is actually defined further in subsection (7), but it is still incredibly wide. However, ‘natural transformation’ is not defined, so that clearly gives scope for further debate.

“Staggeringly imprecise”! Quite a firework. To describe the definition of “precision bred” in a proposed Precision Breeding Act as “staggeringly imprecise” is not a complement. Nor is lack of clarity an ideal characteristic of a Bill promised to stimulate innovation and remove the dominance of big business. Imagine the expert evidence, expert counsel, time and cash you’ll need to challenge the regulator’s decision as to whether or not an organism “could have resulted” from natural or traditional processes. In an environment of regulatory imprecision, natural selection favours those with deeper pockets.

With this in mind, let’s see how clearly the Bill pins down the two critical factors: “traditional processes” and, that alternative route to PBOdom, “natural transformation”. These are wholesome enough labels, but what do they actually mean?

Madam, would you oblige us by reading us what the Bill has to say about “traditional processes”?

“In determining whether a feature of an organism’s genome could have resulted from traditional processes, no account is to be taken of — (a) the copy number of the feature, (b) its epigenetic status, or (c) its location in the genome”.

Now, copy number and location are heritable functional elements of phenotypic (and sometimes pathological) significance. An editing intervention can change these at a far higher rate per generation than is possible by traditional breeding approaches: indeed, that is the advantage of tools like CRISPR. The “traditional” label creates the illusion these untraditional rates are nevertheless, traditional. Magic!

Now, please tell us what the Bill has to say about “natural transformation”.

“In determining whether a feature of an organism’s genome could have resulted from natural transformation, no account is to be taken of genetic material which does not result in a functional protein.”

Can anyone spot a rather intrepid biological assumption? Ever on the ball in such matters, the Nuffield Council on Bioethics told the Public Bills Committee that it found the intention behind this clause unclear, so the Committee asked DEFRA’s Chief Scientific Advisor, Professor Gideon Henderson, and this is his response:

“During traditional breeding, in nature and during precision breeding, it is commonplace for some transgenic — some exogenous material — to cross into the genome, but most of that has no functional role at all and does not impact on the phenotype. This clause is pointing to the fact that if there is some such material, it does not matter, as long as it does not create any function. This clause is seeking to say that if it creates a function and it is exogenous, then this thing will fall outside the definition of a PBO.”

Henderson is correct that small amounts of inconsequential DNA from the culture environment can be transferred in the course of editing. His point is that we should only care about transgenic DNA if it has a phenotypic impact: a perfectly rational argument as regards immediate offspring. However, he misrepresents the Bill itself, which does not refers to a functional role of DNA, but to a “functional protein” of “genetic material”. This wafts away a fundamental principle of genomics: that genomes are functional systems comprised, not only of protein-coding genes, but also of non-coding genes including promoters, enhancers and regulatory sequences.

Let’s look at some real-world magic.

Who’s heard of regulatory DNA? Hardly any of you. Look, it’s far simpler to explain that genes code for proteins than to explain that some genes switch other genes on and off. Celebrity it ain’t. Which is odd, because regulatory DNA turns out to be a genomic superstar. Now, lots of regulatory DNA codes for proteins, “repressor genes” for example, but not all, and these non-coding sequences play a vital role in regulating protein expression, even if we don’t understand how they work. This became clear when researchers compared the non-coding DNA of widely unrelated species. If they were junk, you’d expect these “nonexonic” sequences to be very different across the gulfs of evolutionary time. What they found was a high degree of conservation of these nonexonic sequences. Plainly, these non-coding sequences are essential to survival and, as they don’t code for protein, nature must have selected them for their regulatory characteristics. Researchers were even able to identify three distinct periods of non-coding sequence evolution. The most recent innovations, which arose with the emergence of mammals 100 million years ago, seem to concern ways of modifying proteins after their translation from mRNA transcripts. A significant proportion of these proteins are associated with signalling within cells. In effect, this innovatory splurge added new vocabulary and language to the expression of existing proteins, establishing new circuits of genome regulation.

Now this is all very interesting but, to quote the lady screaming at the back, where’s the legal angle?

Well, these non-coding sequences have evolved and been conserved over millennia for one simple reason: they are genomically active. Modifying them may bring about effects of economic and environmental significance, even though they do not directly “result in a functional protein”. The Bill nevertheless chucks all such interventions into a junk DNA bucket. Even modifications to this supposed junk that lead to significant phenotypic effects must be ignored whether or not they “could have resulted from natural transformation”, and even if they wouldn’t naturally arise over the timespan of the human species.

Who’s confused? Most of you. Excellent. This means that you’ve understood the problem with the Bill: the fact that it’s arguable. Consider this. A promoter sequence may be non-coding itself, but nevertheless “results in a functional protein” indirectly. If we allow this, what about other non-coding sequences whose action remains uncertain? Lack of regulatory clarity requires deep pockets to argue the point. If the government’s intention is, as Henderson states, focused on genomic effect and not solely on functional protein, then the clause will have to be amended. What, incidentally, are we to understand by that nonchalant word “function”? Divine purpose? What if a protein has no discernible function, but its expression just clog things up?

When you think about it, isn’t it extraordinary that the Bill goes to such trouble to paint a picture of “natural transformation”? We’re talking natural shampoo “natural”. And remember, these considerations, “traditional processes” and “natural transformation”, are just elements of what Michael Edenborough described to the Committee as a “cascading” definition: a pocket selector, the purpose of which is to present the illusion of breeding. And all because (and this is embarrassing) “precision bred” organisms aren’t even bred at all: the Bill just uses a name to suggest it. It’s what we magicians call a “convincer”, a “delicate gesture done in order to emphasize a wrong conception[1]”: in this case a cosmetic term. If you can demonstrate that every feature of your organism’s genome “could have resulted from” something called, whatever the truth, a “traditional process” or “natural transformation” you are on your way to having a PBO. The Bill simply sleeves inconvenient aspects out of sight in order to achieve the illusion of breeding.

The real question is whether the illusion is worth the effort. It probably isn’t. Sometimes, magic tricks end up fooling the magician himself, as we’ll see in our penultimate prestidigitation: Genetic self delusion.