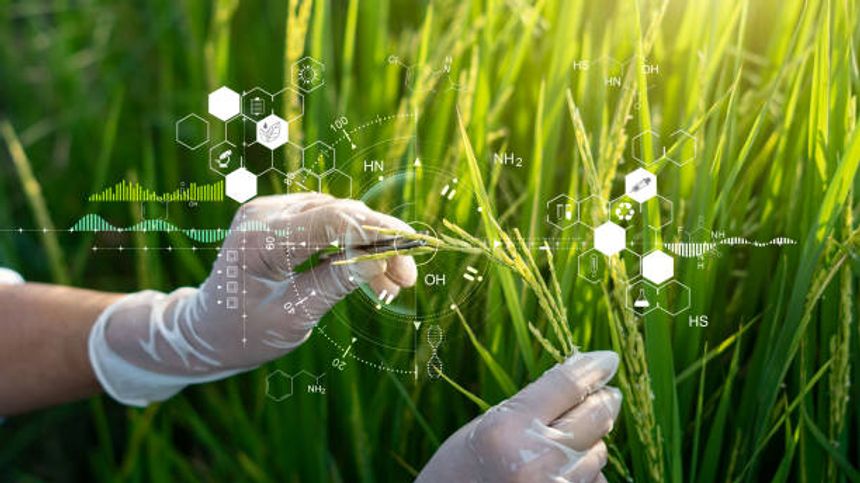 Ladies and Gentlemen, recall that the aim of this statutory conjuring act is to distinguish genomically-edited (and thus modified) organisms from the toxic “GMO” class. For years, the sector has railed against the focus on processes. A more rational approach to risk, it’s argued, would be to focus on the products that are released into the world, not the processes used in a contained R&D environment. However, rather than seizing the supposed Brexit opportunity to introduce a product-focused regime, the Bill makes process the centrepiece, emphasising the difference between cis and trans processes. In doing this, its new exceptional class, precision bred organisms”, threatens to price out the native innovation that the Bill purports to encourage. More seriously, its cis-trans polarisation works against genetic technology itself.

Lots of sceptical eyebrows in the audience! But think about it. By making such an effort to show that PBOs are good, the Bill inadvertently censures the other sort; the ones created by transferring genes between unrelated species are made to seem more treacherous than they already did. But old school GM allows us to introduce important characteristics to support biodiversity and fight climate change, for example increasing drought or pest resistance, that could be far less readily achieved by editing. By joining those supermarkets which endorse GM jeopardy myths in the absence of risk by touting “GM free” labels, the Bill stores up trouble for the future. While the Bill merely reverses Confédération Paysanne and provides for the marketing of “PBOs” in England[1] rather than replacing the EU’s hated GMO laws, the government is able to suggest by fanfare that UK law (well, England’s) is now radically different from that of the backward EU, palming away the inconvenient fact that the Union is doing virtually the same thing “for plants produced by certain new genomic techniques”[2] and that the EU’s eventual legislation will apply not only in the 30 states of the European Economic Area but in the UK itself (well, Northern Ireland) and inevitably becoming the dominant regime for UK exporters.

This, however, is where we encounter an oddly amusing twist. The conjuror is about to muddle the cups in our final and most remarkable performance: The reappearing GMO.

[1] Perhaps export from England to Scotland, too, under the United Kingdom Internal Market Act 2020.